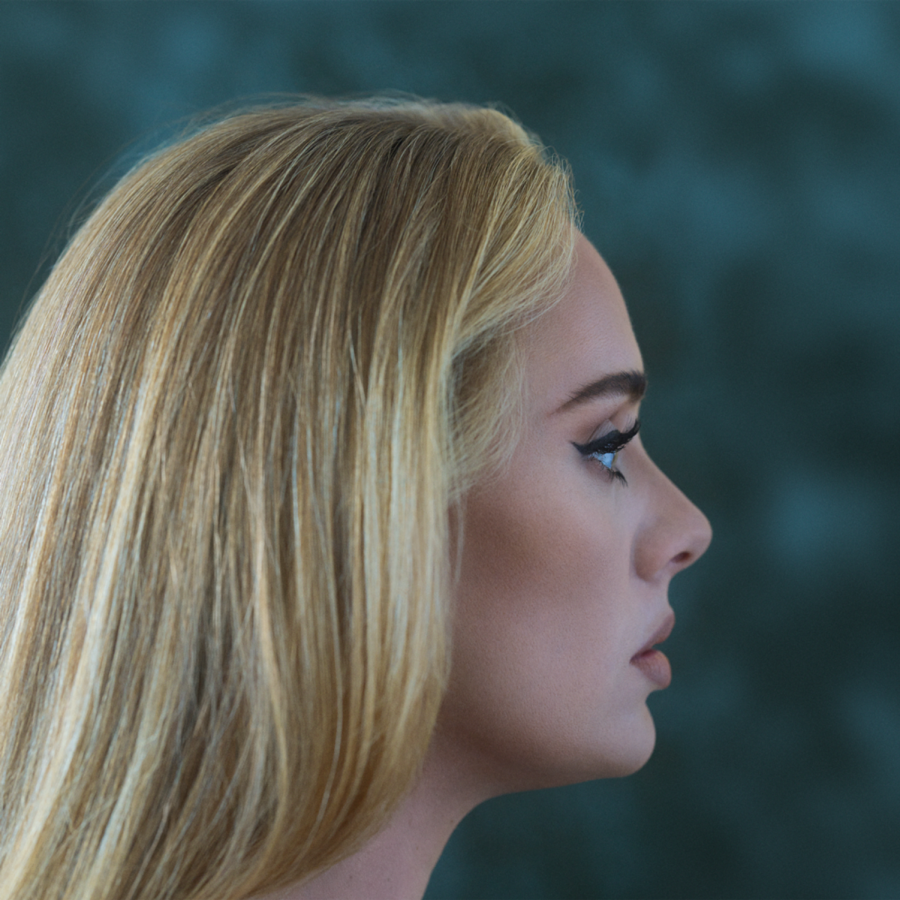 Adele’s new album cover for “30” is shown above. The album released on Nov. 19 and is receiving high praise.

When going through an emotional time like a breakup, most people turn to Adele’s music for the perfect soundtrack to a melancholy day. Her most iconic songs like “When We Were Young” and “Someone Like You” have been continental hits since their release. Seeing as her last album came out six years ago, listeners have been craving some new tracks to play on repeat.

Adele made her striking comeback this weekend with the release of her fourth studio album, “30.” Released on Nov. 19, “30” is a record that contains sounds from the singer that listeners have never heard before. Adele steps into a new era of her career, which focuses on her self-discovery, maternity and past marriage.

“30” is different from any album that Adele has released thus far, and it features more diverse sounds and styles than her previous work. It has elements of jazz and soul that bleed through in her past tracks but really shine center stage in the newest record. The album has already gained critical acclaim in the short time since its release.

Before the album’s debut, Adele hosted a two-hour concert on CBS titled “Adele One Night Only,” where she talked with Oprah Winfrey and performed both new and old songs. The concert was shot on Oct. 18 at the Griffith Observatory in Los Angeles and aired on Nov. 14.

The single, “Easy On Me,” was released on Oct. 15 and increased fans’ anticipation for the rest of the album. The track is a heartbreaking ballad about the choices of youth and how they come to fruition over time, occasionally in a tragic sense. It set the tone for what could be expected for the rest of the record while still leaving an open end as to what else the album could contain.

The first track, “Strangers By Nature,” is a much more jazz-oriented song than previously heard from Adele while still containing classical themes that are typically present in her work. The two styles mesh well together to highlight the bittersweet lyrics about mourning past loves and losing the connection once had with a now stranger.

“My Little Love” was another standout track on the overall impressive album as it may be the most personal song from the singer yet. Written about her son Angelo, Adele shows the maternal side of her that listeners don’t know much about. The track contains audio tracks of both herself and her son speaking, which adds an entirely new emotional level to an already beautiful song. There is an honesty to “My Little Love” that gives a touching account of maternal experiences.

Other tracks like “Cry Your Heart Out” and “Woman Like Me” explore brand new styles while being entirely different from each other. The former is a bouncy, quick-moving song, which is an interesting choice compared to the sorrowful lyrics about losing your sense of identity. On the other end, “Woman Like Me” is a lofty pop-sounding track that reflects the frustrations that come from having a partner who will not commit. It falls under the sophisti-pop genre, which is a territory Adele hasn’t explored until this point.

“30” is Adele’s most diverse and emotional album yet. Each track is personal and raw, creating an emotional experience for both old fans of hers and new. There is something for everyone on this album, both emotionally and musically.