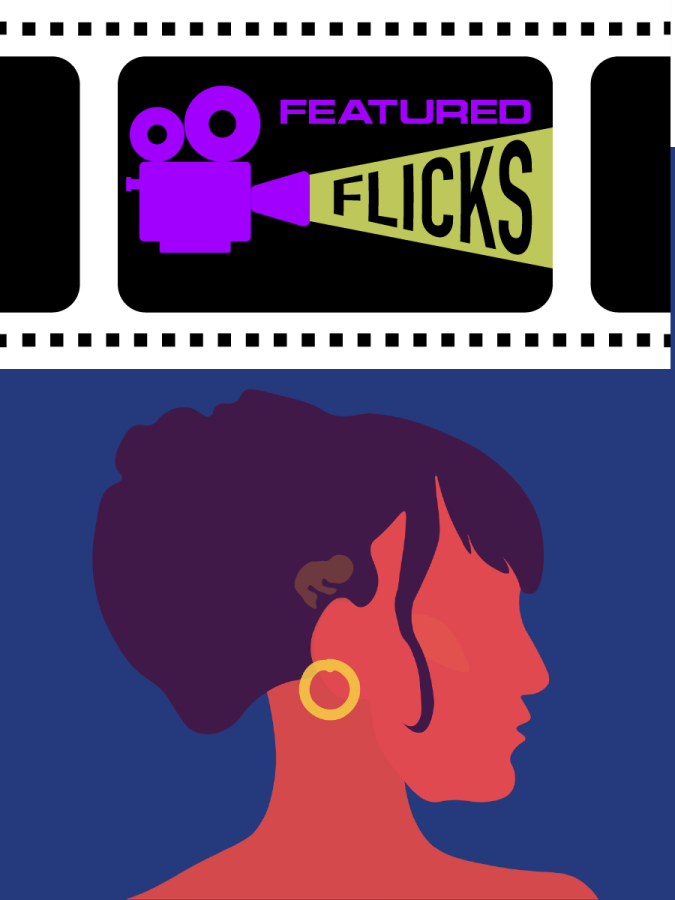 Julia Ducournau’s unconventional body horror film “Titane” took home the Palme d’Or at the Cannes International Film Festival where it also made its world premiere. Ducournau became the second woman to win best director at the festival and the first woman to win solo; Jane Campion, the first female to win, was awarded the Palme d’Or jointly with another director in 1993 for “The Piano.” Because of its success at Cannes, “Titane” was chosen to represent France at the 94th Academy Awards in competition for Best International Feature Film.

“Titane” tells the story of Alexia, an exotic dancer at motor shows, who displays strange, sensual relationships with automobiles. After a car accident when she was a child, she has a titanium plate implanted in her skull that seems to be the cause of her abnormal connection to cars. Alexia is revealed to be a serial killer that is wanted for murder after she goes on an intense killing spree. To escape an arrest, Alexia disguises herself as a young boy, Adrien, who went missing 10 years ago, and she moves to live with Adrien’s father at his fire station. Amid all of this, Alexia discovers she was impregnated by a car.

This story may be one of the most bizarre and shocking films to come out in recent history. The majority of its scenes are gruesome and stomach-turning. Yet in the second act, the story takes a turn that adds an element of warmth onto the rough, bloody exterior. What seems like a primarily graphic horror flick sneakily transforms into a deeply human story about found family, gender expression and transformations.

Ducournau’s anti-hero Alexia is one of the most interesting characters to appear on screen lately with a captivating performance by Agathe Rousselle in her film debut. While she is a ruthless and seemingly emotionless murderer, Alexia has an intense complexity in her character arc as Adrien that brings an entirely different aspect to the film.

Vincent Lindon, starring in the film as Adrien’s father, is the puzzle piece that brings the entire concept of the film to completion. His performance is simultaneously touching and unsettling. He and Rousselle act a yin and yang, perfectly complementing one another in every scene they share. The two actors are the heart and soul of this film; they evolve the haunting thriller into something unexpectedly moving.

The ferocity in “Titane” is relentless. Much of the content is extremely disturbing and slightly revolting. It is an agonizing, painful film that may be difficult for some to watch without uneasiness. However, beneath the sharp blades of its violence, the film is truly one of a kind with nothing comparing to its style and execution. Ducournau’s direction is nuanced and laced with metaphors in every choice she makes. She certainly doesn’t shy away from horrifically graphic violence.

Whatever expectations you may have about the film, leave them at the door. It is shocking, vulnerable and grisly. There is no film like this, and I doubt there ever will be. Ducournau’s vision is twisted and unimaginably dark, yet there is something so intriguing about it. Though I, being very squeamish, ended my watch with a stomach ache and a sigh of relief, I appreciated the art behind the chilling story.

If you are interested in intense body horror with haunting vignettes and punctual metaphors, this film encompasses all of those themes in a way that’s never been done before. With all the critical acclaim and buzz it has received and continues to receive, it is definitely one to keep an eye for at upcoming award ceremonies. All that being said, “Titane” is not for the faint of heart.