Featuring the best of Stephen King in 2017 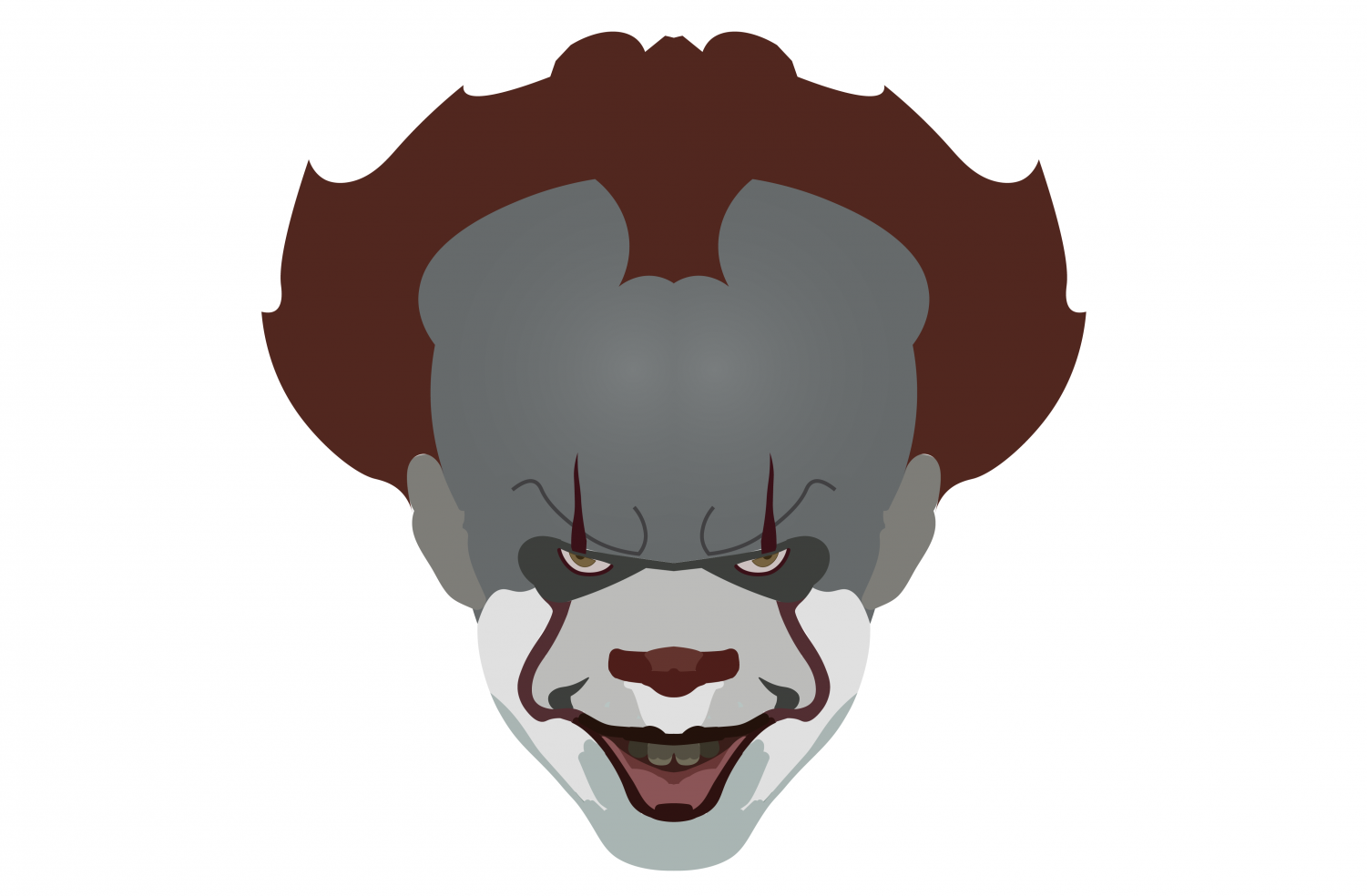 Boasting over 50 film adaptations, Stephen King reigns as the single most adapted living author. Over the years, King has demonstrated an uncanny ability to build tension and draw his readers into the chilling and eerie worlds he creates.

Yet with so many adaptions, ranging from films to TV miniseries, there are bound to be some works that don’t impress.

Since his first 1976 film adaptation, “Carrie,” King has penned some of the greatest stories to date, with engaging characters, unnervingly real situations and grossly relatable settings. King’s talent lies in his ability to delve deep and develop unique stories that resonate with generation after generation.

King’s novels are multifaceted and filled with details that make film and TV adaptations difficult to execute effectively. However, as seen in “Stand By Me,” “The Shining” and even “Pet Sematary,” they’re also very doable. Unfortunately, some modern adaptations have not been so lucky, from the 2013 “Carrie” remake starring Chloë Grace Moretz to the short-lived TV Series “Under the Dome.”

But for every not-so-great year, there’s a promising year of King-inspired films and series that fulfill all your adaptation dreams.

And 2017 is definitely that year. Here are four must-watch Stephen King adaptations from 2017 that will remind you of how powerful and full of great potential King’s stories can be for both the page and the big screen.

On Sept. 29, Netflix premiered “Gerald’s Game,” based off of what is arguably one of King’s least successful literary works.

For once, the Netflix original actually enhances what I assume King was attempting to communicate. The film takes place almost entirely in a bedroom, with the protagonist handcuffed to a bed within a serene house on the lake, and this is interlaced with intensely emotional flashbacks. Yeah, I know, sounds captivating.

Compelling performances by Carla Gugino and Bruce Greenwood drive this somewhat mundane situation to be an emotional rollercoaster of regret, guilt and passion that viewers will feel as the protagonist descends further and further into her own madness.

Netflix is single-handedly winning the game when it comes to King adaptations. One word describes King’s “1922” novella: terrifying. What do you usually picture when you think of the roaring ’20s? Probably flappers, gangsters and overwhelming optimism for the future.

King once again crushes all of your dreams and depicts a darker side of what we normally consider a happy time.

The Netflix film premiered on Oct. 20, and “1922” is bound to be a King adaptation that will go down in horror movie history. The trailer promised us the film will stay true to the original story, and it does, as it explores the unspeakable results of human emotions, namely guilt and grief. Only King could so artfully intertwine a story about human emotion with the supernatural.

The first part of a two-part film package that will come to a close in 2019 has officially become the highest-grossing horror film of all time, beating out the “The Exorcist,” which held the gross record from 1973. The long-awaited film adaptation did not disappoint, capturing the emotional aspects of King’s novel, which is often brushed over in favor of the conventional jump scares that characterize almost every horror film from recent years. While the overuse of special effects may have detracted somewhat from the substance of the film, the character development trumps all other aspects of the adaptation.

“It” offers viewers what other horror movies shy away from — in-depth character development that encourages emotional attachment.

The first 10-episode season on AT&T is not what you’d expect from a Stephen King adaptation, as the series softens the tension that has come to characterize King’s work, while maintaining the perverted and dark sense of humor that runs through all of it. “

Mr. Mercedes” is a unique take on a detective drama that begins with a shockingly relevant mass murder in a small town hit hard by its failing economy. Mr. Mercedes, as he calls himself, runs his car through a crowd of hard-on-their-luck job fair attendees, a massacre that haunts the town for years to come. Once again, the series takes a deep dive into each character’s backstory that we are not often afforded in the modern horror genre.

It’s a sincere and true portrayal of midlife crises, along with a thoughtful take on what drives people to murder.

While 2017 is definitely a promising year for King adaptations, it won’t be the last. As we learned from previous years, Stephen King adaptations are almost always expected, but they are not expected to always be great.

But that tradeoff won’t ever cheapen Stephen King’s incredible penchant for storytelling.