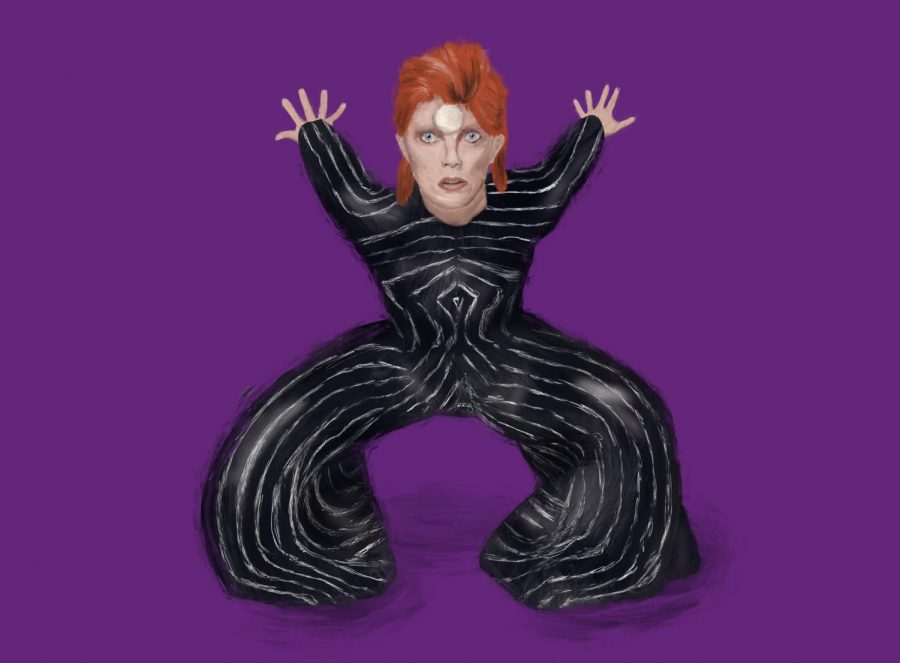 As music is a form of expression, many artists have used their platforms to express LGBTQ+ values and identities. In recent years, one of the more prominent voices is a Scottish DJ known as Sophie. Her legacy persists as a talented musician and icon who boldly came out as a trans woman to an industry where trans artists are not very prominent. As one of very few openly trans artists to be Grammy-nominated for her 2017 album “Oil of Every Pearl’s Un-Insides,” Sophie’s legacy is monumental.

Sophie’s mark in music entertainment falls in a long history of LGBTQ+ developments in the industry. This history can be traced back to the 1890s, with lax New Orleans prostitution laws opening up for gay musicians to come out. Lyrics about gay relations became more prevalent, and many of these artists spread their influence into genres such as blues, jazz and even Broadway musicals. In fact, without these artists’ influences, popular music would not have been shaped the way it is today.

That is not to say that these LGBTQ+ musicians didn’t face scrutiny, though. Many artists were pressured into hiding their identities, and greater acceptance for these identities wouldn’t be more accepted till the mid-to-late 1900s. You can chalk this up to iconic musicians such as Freddie Mercury and Elton John, who if you’ve seen the recent films “Bohemian Rhapsody” and “Rocketman,” you’d know are famously gay.

Having wildly successful LGBTQ+ artists was a big step forward in the progression of the social movement. Chart-topping songs, including “True Colors” by Cyndi Lauper and “Born This Way” by Lady Gaga, are heralded as massive gay anthems. Even songs that aren’t outrightly gay are still considered empowering for the LGBTQ+ community, like “I Will Always Love You” by Whitney Houston and Marvin Gaye’s soul classic “Ain’t No Mountain High Enough.”

Hearing these songs at pride rallies, on the radio or on music television is instrumental in shaping the public’s perception as they promote the LGBTQ+ perspective to such a large amount of people. Furthermore, the artist’s persona away from the music is also significant. David Bowie’s androgynous dressing style gave the world a controversial yet impactful queer representative. Teddy Geiger and Jackie Shane coming out as trans and then being nominated for Grammy’s shows the world that these are people with artistic significance to be taken seriously.

This movement in music entertainment has not only helped the public come to understand LGBTQ+ values better, but it has also helped comfort those who identify within this group. The pertinence of this kind of music is that many people who are LGBTQ+ feel atypical, which can lead to many mental health issues. Having an outstanding voice for the group shows the normalcy of being LGBTQ+. And being that music is a vessel to create emotion and foster empathy, having this kind of representation is making a connection to more people.

Thus, the LGBTQ+ community will be looking fondly upon Sophie as a brave idol. All condolences go out to Sophie’s family and anybody close. Like so many other great LGBTQ+ artists, Sophie’s songs are powerful and show the impact people can have through music. In an interview with Jezebel, Sophie said, “I’ve always found expression through music. That’s my chosen method of communication. I can speak through my appearance a bit as well, but the medium I’m more experienced with is music.” And that’s all we need to know that love is love.