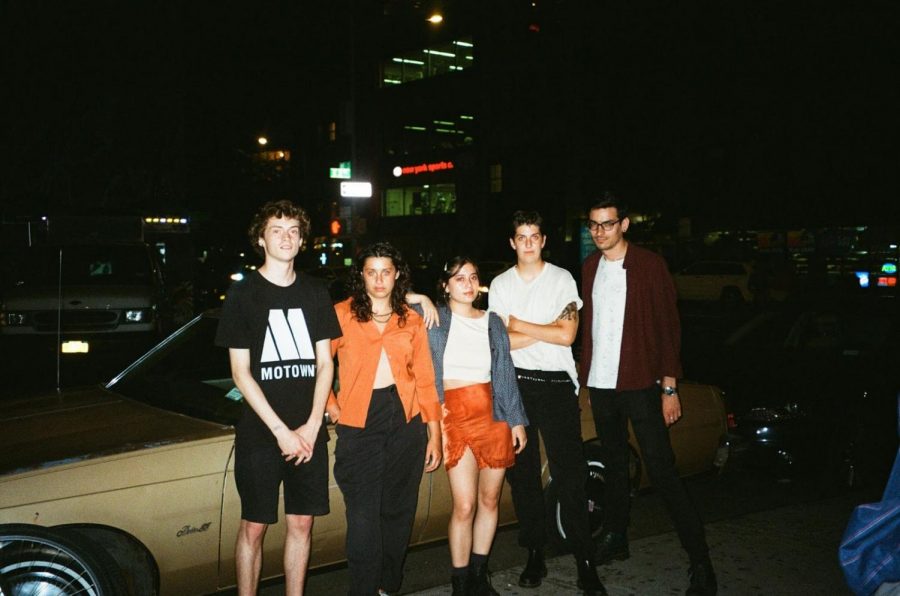 With the end of Pride Month comes the inevitable shift of big-name corporate social media accounts reverting their rainbow-colored profile photos to their normal-colored ones. Just because Pride Month has ended doesn’t mean we can forget to promote and listen to queer artists, though.

To celebrate the end of Pride Month and the artists who represent the multiple intersecting identities within the LGBTQ community, here’s a list of some LGBTQ artists you may have missed during Pride Month.

A friend of mine introduced me to the indie-rock band The Greeting Committee in December 2019, and I haven’t looked back since. Some favorites of mine are “Don’t Go,” “Elise,” “She’s A Gun” and “Make It Right.” The Greeting Committee is composed of vocalist Addie Sartino, guitarist Brandon Yangmi, bassist Pierce Turcotte and drummer Austin Fraser. Sartino’s clear vocals consistently sit on top of the band’s instrumentals, creating a perfect balance between the vocals and instrumentals where neither force competes for dominance.

The Kansas City-based band’s most recent single “Can I Leave Me Too?” was released on June 10 in preparation for its upcoming album release. The tune is about Sartino’s nonlinear, unfinished emotional recovery after splitting from her girlfriend, Elise. Fans of Beach Bunny, Hippo Campus, Wallows and COIN will enjoy The Greeting Committee’s versatile indie-rock vibe that ranges from upbeat, optimistic tunes to slower, crooning love songs.

Anjimile is a trans and nonbinary singer-songwriter whose music samples from various genres – like spiritual ballads, folk rhythms and soft pop instrumentation – altogether creating pleasing tunes with carefully crafted harmonies that emerge from Anjimile’s choral experience. Some of my favorite Anjimile tunes include “Baby No More,” “Sonja Smokes Me Out” and “Maker” (both the original and acoustic versions).

Last December, I listened to “Maker – Acoustic Version” for the first time, and I was immediately drawn to the combination of incredible instrumentals and their profound lyrics of self-acceptance and making peace with oneself. Many of their songs grapple with spirituality and how they fit within its complex web. Anjimile generously allows listeners an intimate glimpse into the difficulty of coming to terms with their gender identity while retaining their faith. If you’re a fan of Florist, Hayley Williams or Sufjan Stevens, be sure to check out Anjimile’s music.

The band’s recently released EP, “We’re all gonna die, but here’s my contribution,” was released on May 28. In it, Boyish derives inspiration from the Studio Ghibli film “Howl’s Moving Castle,” the bittersweetness of being a devoted fan of famous figures and the end of the world. Fans of Phoebe Bridgers, Julien Baker, Squirrel Flower and Samia will enjoy Boyish’s dreamy, hazy tunes and distorted instrumentation. Some notable tunes include “mom i think i’m gay,” “Brooklyn Red” and “June Bug.”

Be sure to check out these artists, but remember this list is by no means a comprehensive list of all the artists who represent the LGBTQ community. It’s merely a dip into the vast number of queer artists in the music industry.