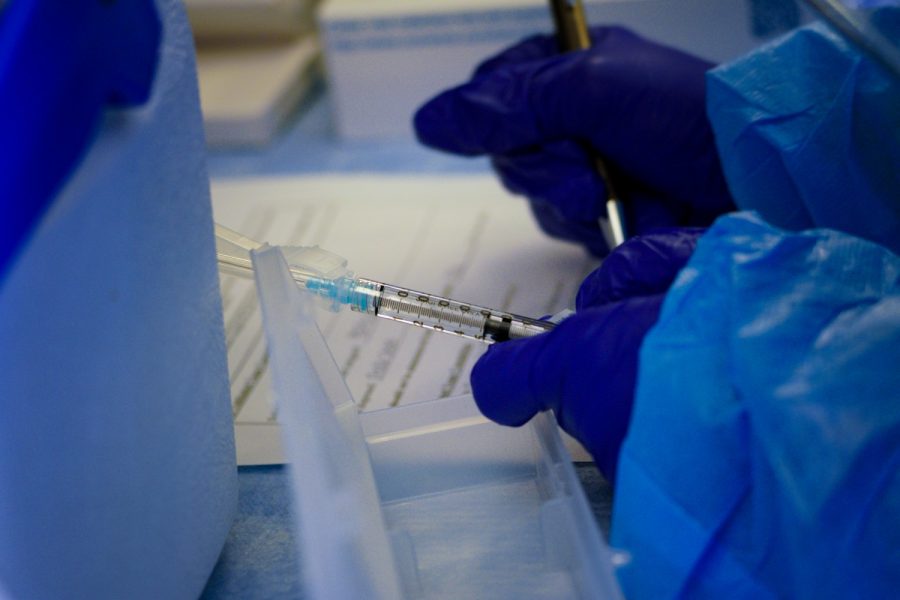 From the beginning of this semester, the University’s saliva test, also known as SHIELD, proves to be both rapid and highly accurate. Nonetheless, before the Food and Drug Administration gives the University a special authorization, SHIELD may remain a privilege of campus residents only.

According to SHIELD’s website, “the saliva test has a specificity of 99.8-99.9%, with very few false positives. High specificity combined with frequent testing makes the SHIELD saliva-based test extremely accurate.”

While campus residents enjoy a testing method that’s both precise and speedy, non-University citizens of Champaign-Urbana have no access to such an opportunity.

“The City of Urbana does not have a public testing system or access to regular testing of all Urbana residents,” said Urbana Mayor Diane Marlin. “We must assume that anyone can be a carrier of the disease, even if they show no symptoms.”

An obstacle surrounding a wider implementation of SHIELD is the absence of an Emergency Use Authorization by the FDA.

On Aug. 19, the University announced in a press release that it had started operating SHIELD under the “umbrella” of a saliva test developed by the Yale School of Public Health. In September, however, the FDA pointed out that the University has never been authorized for a EUA and requested that the University discontinue its use of the term “umbrella.”

Currently, the FDA has authorized EUAs to 14 tests with saliva samples throughout the country, but the University is still awaiting approval for a EUA.

In the City of Urbana, hospitalizations, Intensive Care Unit use and deaths have increased in recent weeks. According to Marlin, it may be more important than ever that SHIELD extends its service to the community nearby.

“We are exploring options for rapid testing of City employees to help maintain essential services and programs,” Marlin said.

The test aside, the University has helped the City of Urbana to respond to the pandemic in other ways, such as sharing information and resources.

“We look forward to SHIELD’s implementation in Urbana, particularly in neighborhoods where our most vulnerable populations live,” Marlin said.