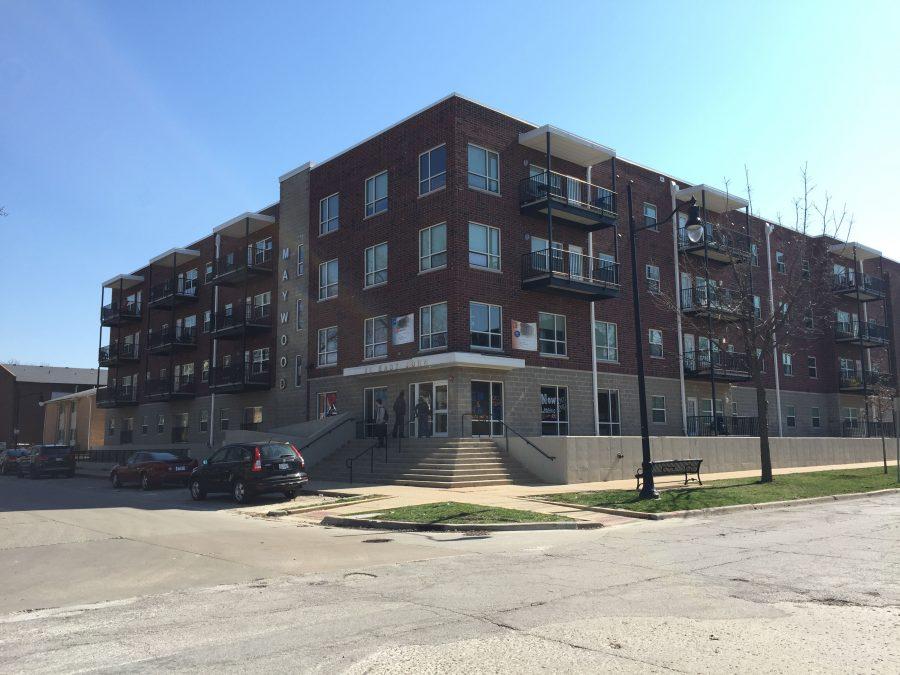 A University student died after a presumed accident on Unofficial St. Patrick’s Day on Friday night.

Jonathan Morales, a 23-year-old student from Franklin Park, Illinois, fell off of a balcony at the 0-100 block of John street in Champaign, according to Champaign police.

Champaign police reported that Morales fell from the balcony Friday evening and was found unresponsive. Police provided emergency care until medical personnel arrived. He was transported to Carle Hospital and pronounced dead at about 11:50 p.m.

The Champaign County Coroner and Police are conducting an investigation into the death, but it is thought to be an accident. According to a press release sent Saturday evening, the toxicology tests are still pending.

Morales was majoring in communication.

“We are saddened today over the death of a young man who had promise, potential and his whole life ahead of him,” the statement said. “On behalf of the university, I offer sincere condolences to his family and friends. Going forward, we must find a way to work together as a community to end this event and avoid more senseless tragedy.”

Kate Ditewig-Morris, a professor in Communication, responded to the death of one of her students.

“When you teach at 9:00am three times a week, it’s tough to have students who are consistently present, awake, and ready to jump in. Jon Morales was one of those students. He was a bright spot in my small Business Communication class — always engaged, smiling, and respectful to me and the other students in class,” Ditewig-Morris said. “Slightly older than the others, Jon was establishing himself as a solid anchor among the others. We were just gaining momentum, just getting things accomplished, when it was all cut short. On behalf of the other students in class, I offer my deepest sympathies to Jon’s family. I shall miss him very, very much.”

According to University spokesperson Robin Kaler, this is the third death on Unofficial. The first was alumna Caroline Yoon in 2006. She fell off the back of a motorcycle. In 2011, Daily Illini reporter Brad Bunte was hit by two vehicles in Urbana.

Correction: A previous version of the story said Caroline Yoon was hit by a motorcycle. She was a passenger on a motorcycle and fell off. The Daily Illini regrets the error
[email protected]