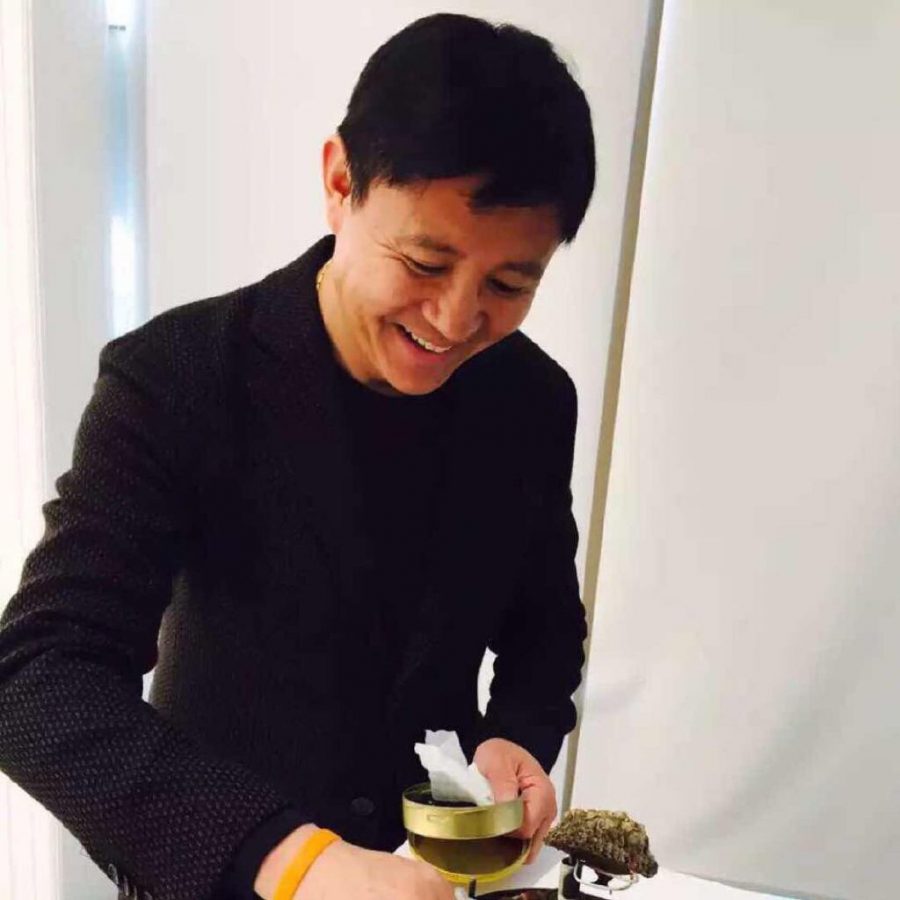 University assistant professor Gary Xu is denying all allegations of sexual assault against him.

“For the Chinese web rumors, I adamantly deny all accusations, which were spread by a third party who has no access to any true information or rights to say anything about me,” Xu said in an email.

Xu said he is filing a criminal suit against Wesleyan University Professor Ao Wang, who is believed to be the author of the original post accusing Xu of sexual assault, in a Chinese court.

According to Xu, Wang has received the lawyer’s letter.

Xu also said he has no comments regarding the University’s handling of the situation or regarding any of his former students.

University spokeswoman Robin Kaler said Xu is resigning from his position at the University in August, but did not comment further.