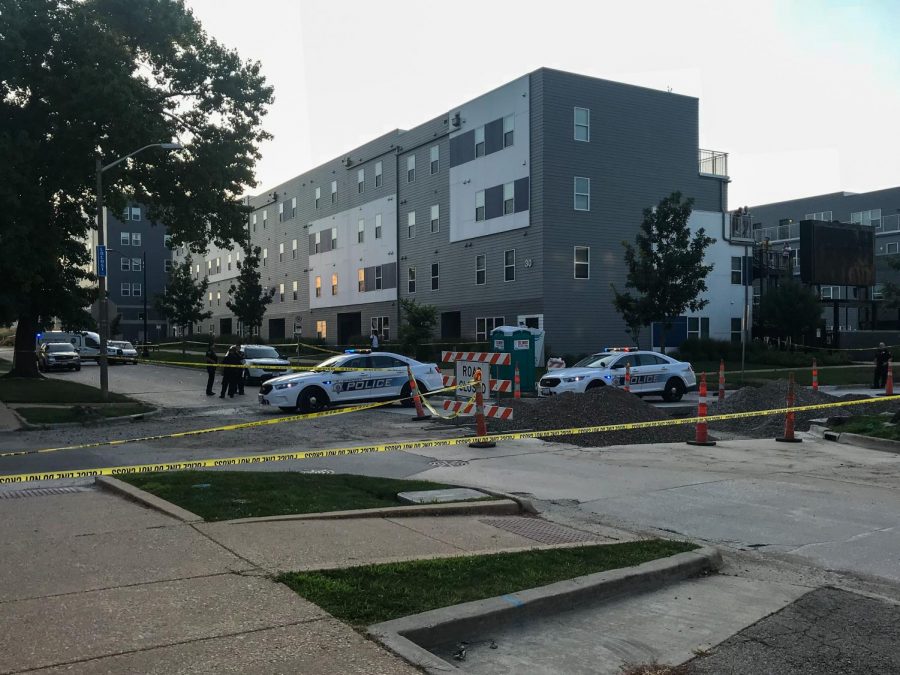 University student, Samuel Applebaum, was shot in the leg by the police after refusing to drop what was thought to be a gun and pointing it at the officers. It was later determined Applebaum was holding a Beretta air pellet pistol that had no features indicating it wasn’t a real gun unless closely inspected, according to a press release sent out on July 13.

The footage released was from the bodycam of Deputy Cory Christensen, Champaign County Sheriff Dan Walsh said in an email. He said the investigation was far enough along that releasing the video wouldn’t impair the progress.

The investigation is being carried out by the Illinois State Police.

Warning: Video contains content some may find graphic or disturbing.