Obama to speak on campus 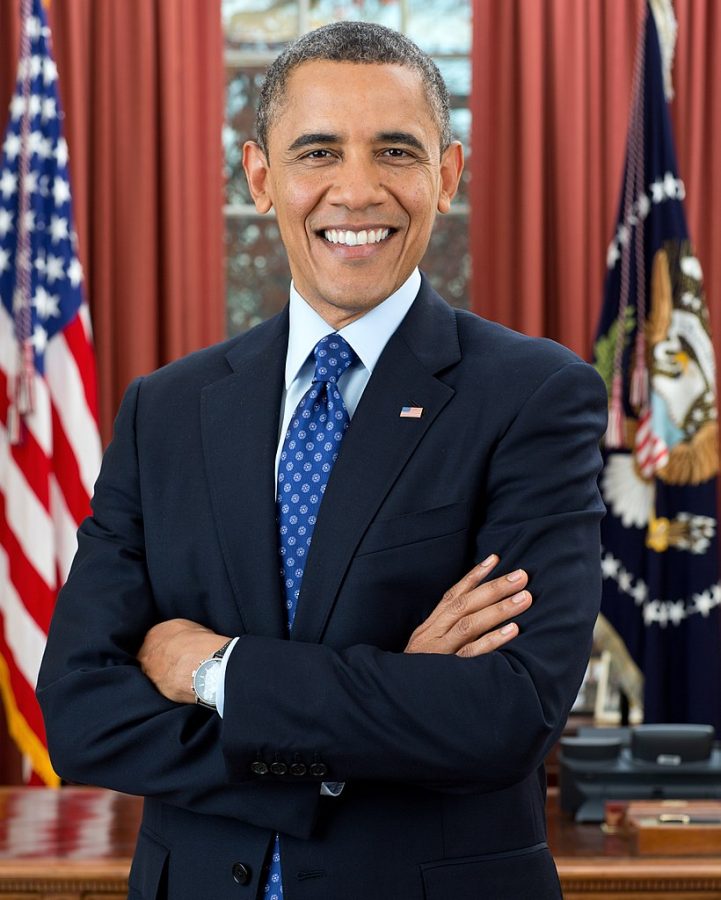 Former U.S. President Barack Obama’s official photograph in the Oval Office on 6 December 2012. He is set to accept the Douglas Award for Ethics in Government on Sept. 7.

Former President of the United States Barack Obama is scheduled to appear on campus to accept the Paul H. Douglas Award for Ethics in Government on Sept. 7.

Obama will also speak at Foellinger Auditorium at 11 a.m. Tickets will be made available to students of the University System, but not to the general public.

However, the speech will be livestreamed at go.illinois.edu/live, according to the UI System press release.

“We are honored that President Obama will personally address our students,” said Tim Killeen, president of the U of I System, in the press release. “And we are grateful to IGPA for bringing President Obama here, and giving his home state’s flagship University System an opportunity to recognize his dedicated service to our state and nation.”

The award has been presented by the Institute of Government and Public Affair annually since 1994, and Obama will be the 28th person to receive the Douglas Award, according to the press release.

The award is to recognize public officials who promote the highest standards of public service.