Rent remains costly, unaffordable for many 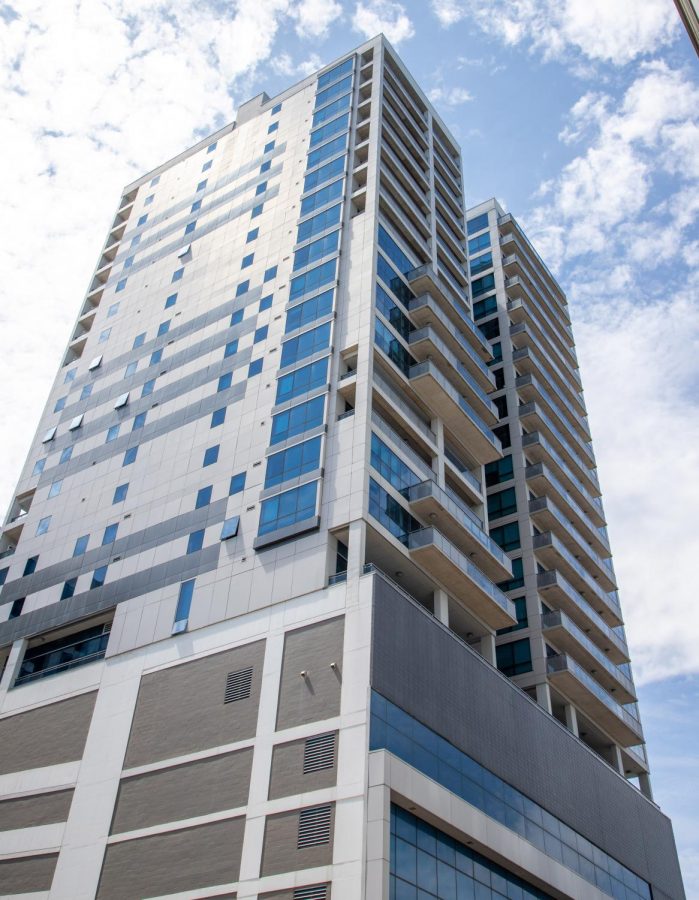 Despite the numerous new apartment buildings in the Champaign-Urbana area, high leasing costs continue to be a problem for many in the area.

According to an article from the News Gazette, “there are plenty of vacant rental units, but the rents for them are well beyond what many people can afford.”

The Retreat and Seven07 are two of the new apartment and housing complexes that have been built over this past year.

Jessica Hannah, leasing manager at Seven07, said the base rent for the apartment complexes ranges from $799-1,500.

“We are an open housing option for anyone here in Champaign-Urbana,” Hannah said. “We just attract students because of the location.”

“The average (for apartments complexes) is anywhere between 8-15% availability during the year,” Hannah said.

Nick Seger, senior in Business, is living at Seven07 this fall. He said he chose the apartment because it is brand new in fall 2019, has high-quality amenities and provides discounts for signing the lease early last year.

“Last year I lived in an apartment by First and Daniel Streets through the University Group, which was a good size but not clean and (had) no amenities,” Seger said. “It was cheap, too, but overall wasn’t the best living conditions.”

With University housing pricing up to $10,000 or more per year, University students tend to search for other places to stay after their freshman year. However, rent prices for new apartments are gradually becoming more similar to the price of the University’s residence halls.

Working-class or low-income families in the area who need more affordable housing struggle to meet the high rent costs and expensive housing options.

State Representative Carol Ammons said to the News Gazette that the city has a high amount of housing stock, and people cannot afford to live in them.

Further, Patt said the supply of subsidized housing, which is about 3,000 units in the county, meets only 20% of the need.

“To afford a one-bedroom unit requires an income of at least $13.50 an hour, and most lower-income households are burdened with rents and utilities eating up more than one-third of their income, and in some cases, more than half of their income,” Patt said.

According to a News Gazette article about expanding the student population, the Urbana-Champaign campus would be adding about 6,300 students, helping to increase the entire University system’s enrollment by 15% over the next five years, which is outlined in the plan.

With the University wanting to expand the student population, it is likely much of the new housing will be needed.