Opinion | Students should learn to be philanthropic 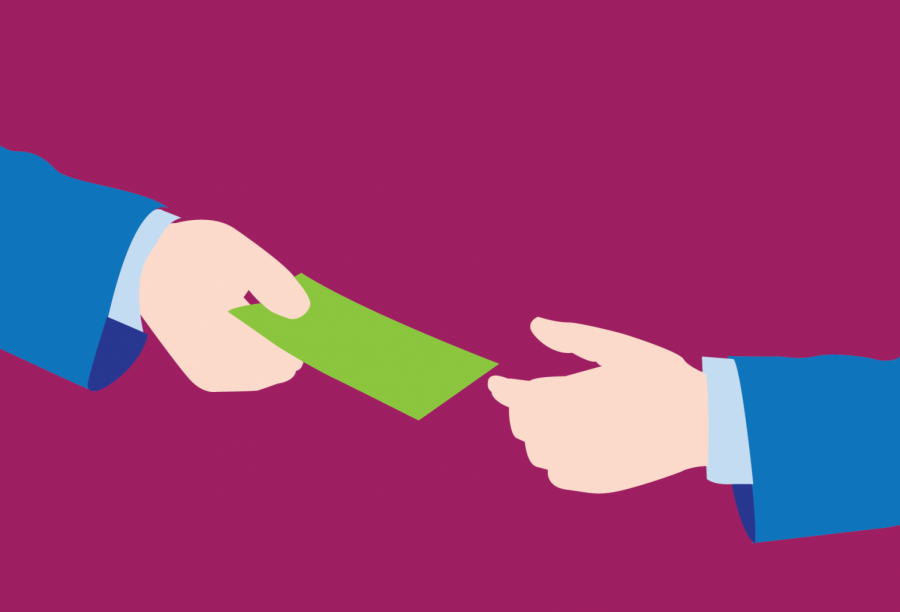 Democratic primary candidates have highlighted the stagnation of middle-class income as a major talking point. They state the cost of living and inflation have risen faster than real wages. Politicians capitalize on this by introducing their proposed solutions, such as tax code overhauls or student loan forgiveness. These proposals face criticism from Republicans and even from within the party.

Balancing financial policy is tricky. It will be some time until the country agrees upon sound regulation. In the meantime, there are foolproof steps individuals can take to contribute to the economic prosperity of the country. Specifically, in the form of philanthropy.

Nearly all economists would agree there is a tradeoff between efficiency and equity when implementing economic policy. Subgroups of economists would argue that the most efficient way to encourage equity is not in the form of housing vouchers or food stamps. They argue efficiency comes from creating a direct transfer of wealth from rich people to poor people in the form of no-strings-attached cash.

What does this have to do with philanthropy? Philanthropy is not a black-and-white economic mechanism with no drawbacks, but it does achieve a couple of things. It is the action of someone forgoing their own utility to bolster someone else’s. It is a direct transfer of wealth from those who opt out of needing it to those who need it most. It functions better than taxes because it is less likely to create inefficiencies through behavioral change.

The real-world impact of philanthropy is easily seen. The University of Illinois System campaign has raised $2.35 billion out of its $3.1 billion goal. The $2.35 billion comes from 197,579 individual donors. That means that donors gifted, on average, $11,893.98 each. The direct impact of these gifts includes the Siebel Center for Design, the Henry Dale and Betty Smith Football Facility and the Illinois Commitment of free tuition to in-state students with household incomes less than $61,000 per year.

This is the impact of philanthropy in higher education alone; thousands of people make it possible for students of various socioeconomic backgrounds to obtain a world class education in some of the best facilities.

For students, the idea of being philanthropic seems laughable. At this point in your life, it may seem unrealistic and probably fiscally irresponsible. Instead, I want to encourage readers to seriously consider committing to a lifetime of philanthropy. This is especially important for readers who know that they will be making more money than they will know what to do with. Studies show that wealthy people are less generous than the poor.

We are in a political landscape where it is easier to ridicule the wealthiest Americans rather than be a part of the solution. The Giving Pledge, established by Bill and Melinda Gates and Warren Buffett, is a pledge taken by billionaires who publicly promise to give away a majority of their wealth either during their lifetime or in their wills. None of us are billionaires, but we can make a similar commitment today.

Committing to philanthropy now will allow students to tackle income inequality in a meaningful way in the future. It is also a mechanism that functions similarly to taxes, except it overcomes many of the inefficiencies that come with taxes. We are all the product of someone else’s generosity, and we owe it to posterity to pay it forward through philanthropy.