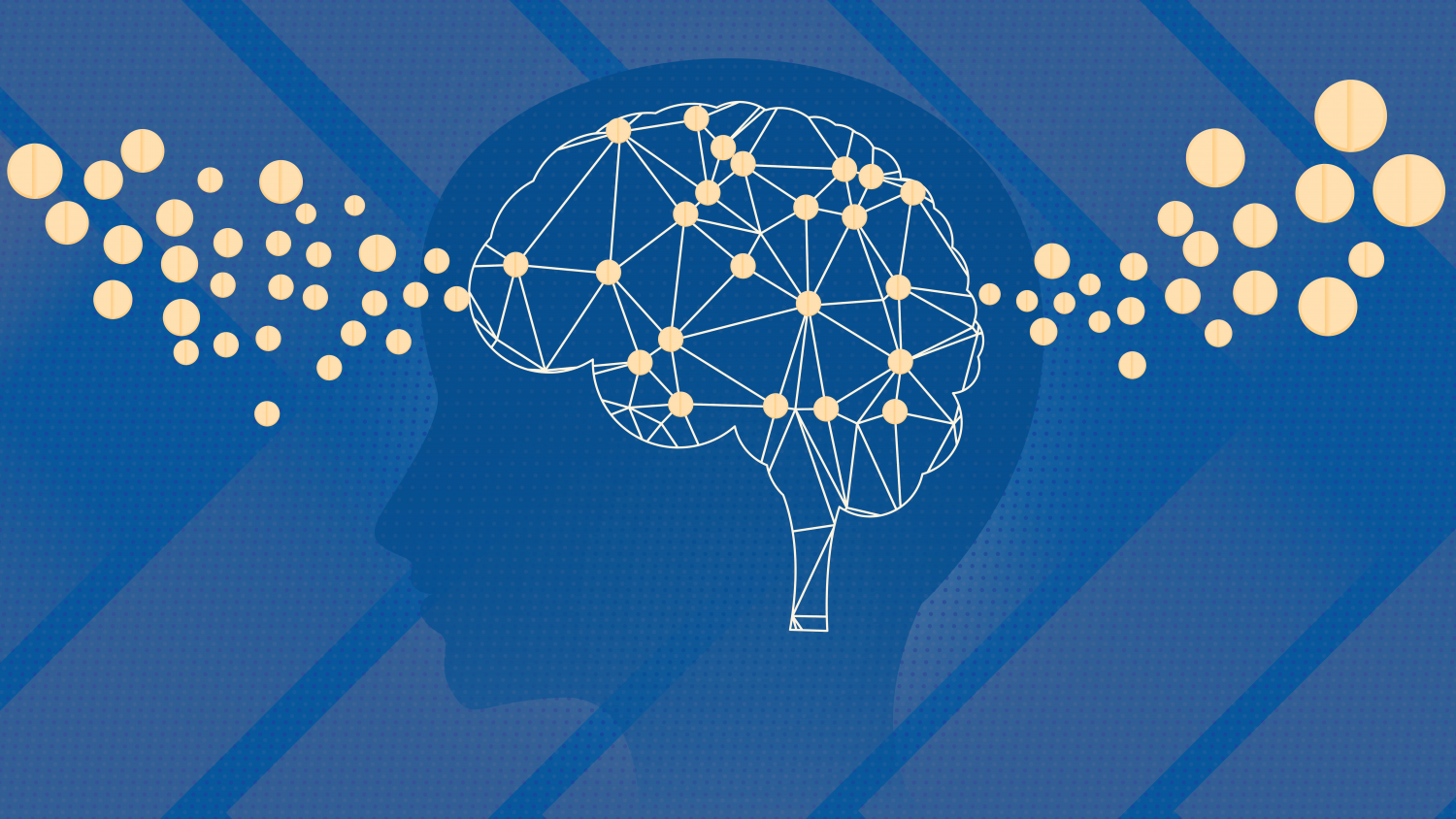 Editor’s note: Several students’ names have been replaced with first name pseudonyms in this article to protect their identities.

For Anna, junior in LAS, taking Adderall the night before an exam was the only reason she passed.

“It was the last day, and had I not taken the Adderall, I probably would not have passed that test,” Anna said. “I would have been distracted and not gotten seven hours of studying done.”

Adderall is a prescription drug used for treating attention deficit hyperactivity disorder, as well as a subtype of ADHD known as ADHD inattentive type, according to Mark Stein, clinical psychologist and director of the ADHD Clinical Research Program at the University of Illinois at Chicago.

Adderall is a stimulant, and its primary use is for improving attention and concentration. Because of this, students across the country commonly abuse the drug, using it as a study aid.

“There have been a couple of surveys in the past few years that show a significant percentage — 5 to 20 percent — of college students will use a stimulant medication such as Adderall or Ritalin or Concerta, not to get high or produce euphoria but to help them study or focus,” Stein said. “And that’s something that has been going on a long time, but it’s just become much more common.”

In a 2006 study conducted by the Department of Communication at the University of Kentucky, Lexington, researchers found that 34 percent of the undergraduate students who participated reported using ADHD stimulants illegally.

According to the study: “Most illegal users reported using ADHD stimulants primarily in periods of high academic stress and found them to reduce fatigue while increasing reading comprehension, interest, cognition, and memory. Furthermore, most had little information about the drug and found procurement to be both easy and stigma free.”

Derek, junior in LAS, said Adderall had a significant impact on his grades.

“I got multiple good grades, including my only perfect score on a final exam, when I took Adderall,” Derek said. “I believe it helped me a lot because it helped improve my studying as well as increase my study time.”

Although it may help students study for long periods of time while cramming for an exam or finishing a paper, abusing Adderall can have physical, legal and disciplinary consequences.

“The most common side effects are things like affecting your sleep and affecting your appetite, but they can also cause personality changes,” Stein said. “There’s withdrawal effects when they wear off, and people sometimes report that they’re really tired, or they’re more moody or irritable or angry. And then in rare cases they can even cause things like hallucinations.”

Anna experienced many of these effects after taking Adderall, including loss of appetite, sleeplessness and emotional changes.

“One time when I took it, I just started crying out of nowhere,” Anna said. “I was in the library and just had an emotional breakdown.”

Anna, who has taken Adderall about five times, said her experience was more negative than positive and stopped using it because she had panic attacks while on it.

Other students also report some of the common side effects.

“My only negative feelings came from the first time I experimented with Adderall,” Derek said. “After finishing my studying by 2:30 a.m., I lied in my bed for six hours without sleeping, which affected my entire next day.”

John Nevin, junior in LAS, used to have a prescription for Adderall to treat his ADHD but stopped taking it because he thought it was only useful for school and busy work. Nevin said that although he didn’t necessarily notice any physical withdrawal symptoms, there were times he wished he had the drug to make his studying easier.

“Everything just felt like a pain in the ass because mentally I was telling myself it could be easier,” Nevin said.

Not only does Adderall usage have physical effects, but there are also legal and behavioral consequences.

According to the United States Drug Enforcement Administration, drugs, substances and certain chemicals fall under five different schedules, or categories. Schedule I drugs are considered the most dangerous and Schedule V drugs are the least dangerous.

The DEA classifies Adderall as a Schedule II drug, which is “defined as drugs with a high potential for abuse … with use potentially leading to severe psychological or physical dependence.” Other examples of Schedule II drugs include cocaine, methamphetamine and OxyContin.

Because Adderall is illegal when used without a prescription, students found abusing it not only face legal consequences, but also disciplinary consequences with the University.

According to Section 1-305(d) of the student code, “the illegal possession or use of drugs or drug paraphernalia is prohibited.” Therefore, students found abusing Adderall risk being dismissed from the University, said Brian Farber, director of the Office for Student Conflict Resolution and associate dean of students.

Students are not expelled for Adderall usage, but rather, are dismissed with the option to petition the University for readmission, Farber said.

“The individual facts and circumstances in a student’s case would be taken into consideration in deciding what the most appropriate response for that student is,” he said.

Farber said that instances where students are caught using Adderall for nonmedical purposes are rare, averaging less than one case per year. However, this may be because Adderall is difficult to detect.

“You’re not going to smell Adderall or know that something’s amiss, and you’re not necessarily going to know that the person who’s taking it doesn’t have a prescription for it,” Farber said. “There’d have to be some sort of a basis to confront that person by typically law enforcement personnel but also RAs or others who are working in the residence halls.”

Despite this, Adderall usage among students for the purpose of studying may be more common than the University recognizes.

Nevin said that when he had his prescription, other students would ask him for Adderall, on average, three times a week for the purpose of studying.

“I kind of tried to not let everyone know (I had a prescription), but (I was asked) probably every other day, easily,” Nevin said.

Students who use Adderall but do not have ADHD often use it occasionally or in certain situations, said Mary Russell, licensed clinical psychologist and coordinator for the Counseling Center’s Alcohol and Other Drug Office.

“Finals time is one such time, because students are seeking to require less sleep and to study longer when they are cramming for exams,” Russell said.

Students who have taken Adderall say it is not difficult to obtain; they can buy one pill for around $5 and generally get the pills from friends who have prescriptions.

“There’s a real health concern with taking these drugs,” Farber said. “I recognize that it’s competitive to get into and be a part of this University community, but the expectation is that you’ll get there on your own steam.”

Students who feel they may have a substance abuse problem can contact the Counseling Center’s Alcohol and Other Drug Office located at McKinley Health Center.

Julia can reached at [email protected]