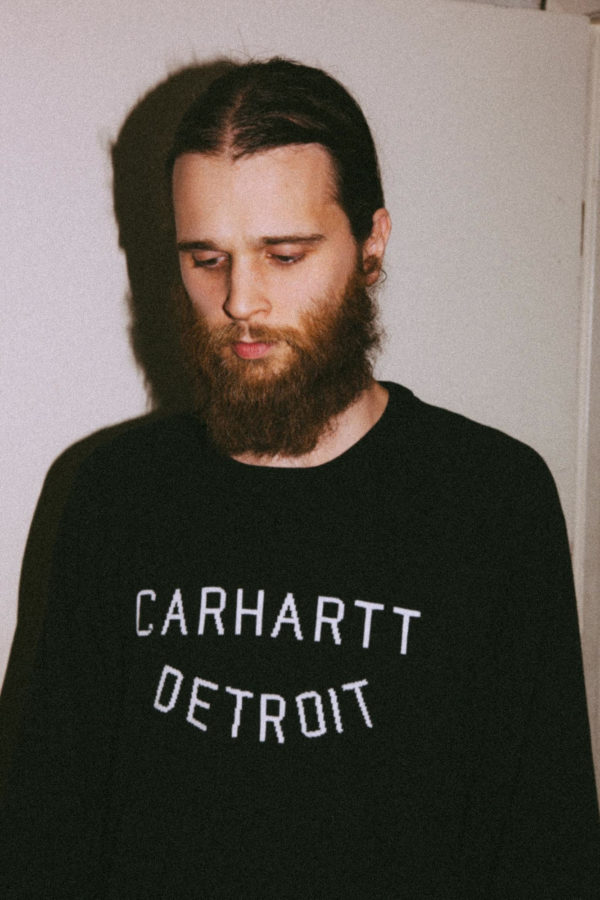 Detroit-based artist JMSN will perform at the Canopy Club this Wednesday at 8 p.m.

For Detroit-based artist Christian Berishaj, also known as JMSN, music has always been an important part of his life.

The R&B artist, however, didn’t break into the music industry until 10 years ago, when he was 17 years old. This Wednesday at 8 p.m., he will perform at the Canopy Club, with local band BOYCUT as his opening act.

JMSN was featured on Kendrick Lamar’s album, “Good kid, m.A.A.d city,” including the popular song “Bitch, Don’t Kill my Vibe,” amongst other tracks like “The Art of Peer Pressure,” “Sing About Me, I’m Dying of Thirst” and “Real.” He has also worked with Tyga on his song “Drive Fast, Live Young,” and with Game ft. J. Cole on “Pray.” JMSN’s song “Street Sweeper” has over one million plays on SoundCloud, and his track “Love & Pain” was featured on VH1’s “Single Ladies.” His personal favorite song to perform is “My Way.”

JMSN had a positive experience working with Kendrick Lamar, an artist he is also a fan of.

“I learned a bunch, and it’s always good to be around people that you’re fans of and respect.”

JMSN said Prince, R. Kelly and Whitney Houston were all influences growing up.

Miltenberger said that students will enjoy the artist’s enthusiasm and energetic live performance when he comes to the Canopy Club during his “Forever Blue” tour.

“It’s a cool opportunity to see an up-and-coming talent in the music industry in an intimate club setting,” Miltenberger wrote via email. “With the way things are going for JMSN, this may be the last opportunity to see him like this.”

Noah Karvelis, senior in FAA, said he wants to see what the concert has to offer. Karvelis intends to go to the concert to see his friends in BOYCUT, but is also intrigued by JMSN’s work with Kendrick Lamar.

“I want to see good hip-hop live,” Karvelis wrote via email. “This is especially important to me because of my academic interests in music education, which focuses a lot on the inclusion of hip-hop in the music classroom,”

JMSN said students will feel the energy from the show.

“I love what I do either way,” he said. “They want to come and feel some good energy, some positive energy.”