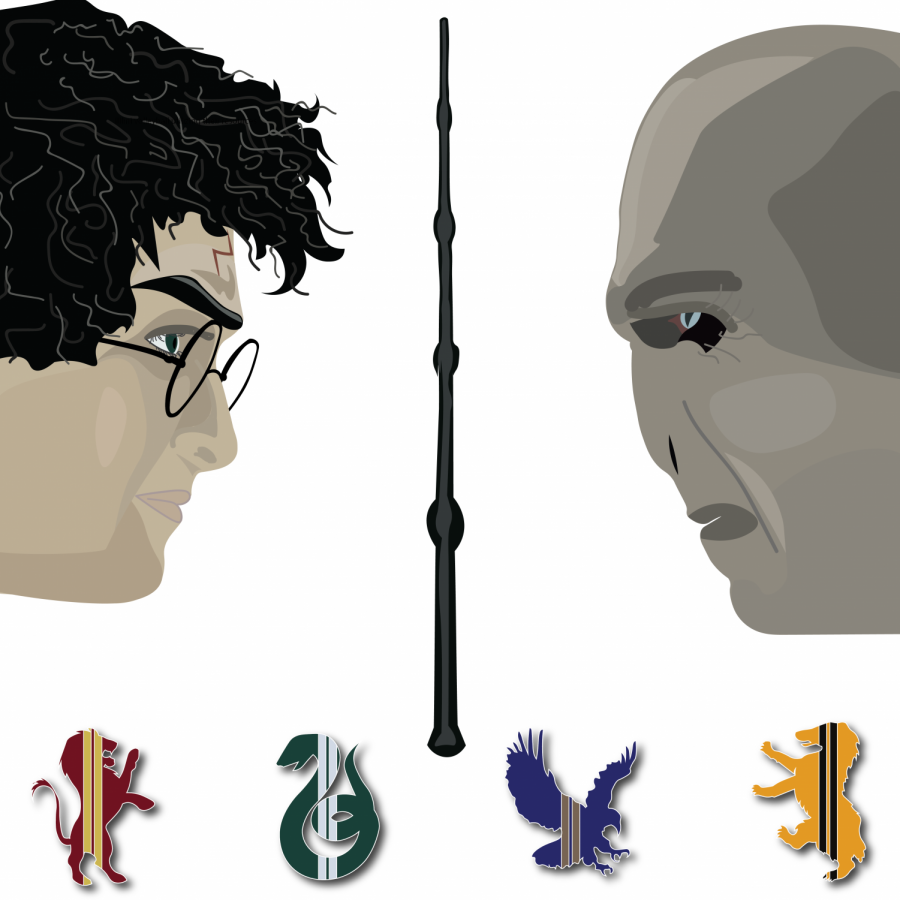 Students can now enroll in the Hogwarts School of Witchcraft and Wizardry through an elective offered next semester.

The Department of Germanic Languages and Literatures’ Harry Potter and Western Culture class gives students a chance to read and discuss all seven books and compare them to today’s culture.

The elective class will be taught by professor Laurie Johnson, who created it in spring 2016. The course is listed as GER199 and CWL199 for the spring semester.

“We have an open seminar in our department each semester and that’s a chance to offer something that isn’t part of our regular curriculum,” Johnson said. “I love Harry Potter, but I also thought there were a lot of connections between Harry Potter and western culture whether it’s myth, current events or literary and cultural references.”

Harry Potter Alliance club President Holly Miller, junior in LAS, is happy this class will give students a chance to understand the pop culture issues that exist in the series.

She said people don’t realize how relatable the book series is to the real world.

“It addresses issues like domestic violence. Voldemort and his Death Eaters are really iconic of white supremacy,” Miller said. “I think that it’s awesome that this class is going to show people how J.K. Rowling wrote real-world issues into the Harry Potter series and how they relate to each other.”

However, this class teaches skills that go beyond the world of Harry Potter. The curriculum focuses on interpretive, diagnostic and analytical skills that can be applied to other classes.

“There is a western culture aspect the students will have familiarity with from major courses in western thought,” Johnson said. “Whether that’s classical antiquity, the European Enlightenment and its impact, the relationship between Harry Potter and literature of the 19th century, non-fiction and proto-fantasy.”

She said students will become conversant with western culture and thought through the course.

The curriculum consists of reading all seven books, each ranging from 320-770 pages, but most fans of the series will have read them before.

What Johnson found when she previously taught the course was that nearly all her students were rereading the books.

“Yes, some of the books are long, but it is doable because it’s rereading and the students enjoy it,” Johnson said. “I’ve had some Potterheads who could quote the books.”

Johnson said much of the classwork is reading. Over the seven books, students write one-page responses that form a journal, but the class is mostly discussion.

For some students, reading 4,224 pages of Harry Potter might seem like a daunting task, but not for Miller.

“I’m biased because I love the Harry Potter books so in my head I’m thinking that’s totally plausible, but the seventh book is a monster,” Miller said. “It will probably be a little challenging for some people, but for true Harry Potter fans they’ll knock them out.”

Students like Cari Nodus, freshman in DGS, have difficulty finding time to read books for pleasure. She signed up for the class due to her love of Harry Potter, having read the series 14 times.

“(I) haven’t had time to reread it in years. But having read the series as a course requirement will build reading Harry Potter into my schedule,” Nodus said. “It’ll be a reading assignment I actually look forward to.”

This class was designed for students who grew up reading the books and want to dive deeper into the text and discuss current culture.

Johnson said everyone has a story as to why they first read Harry Potter.