Video games have potential to change how people view reality 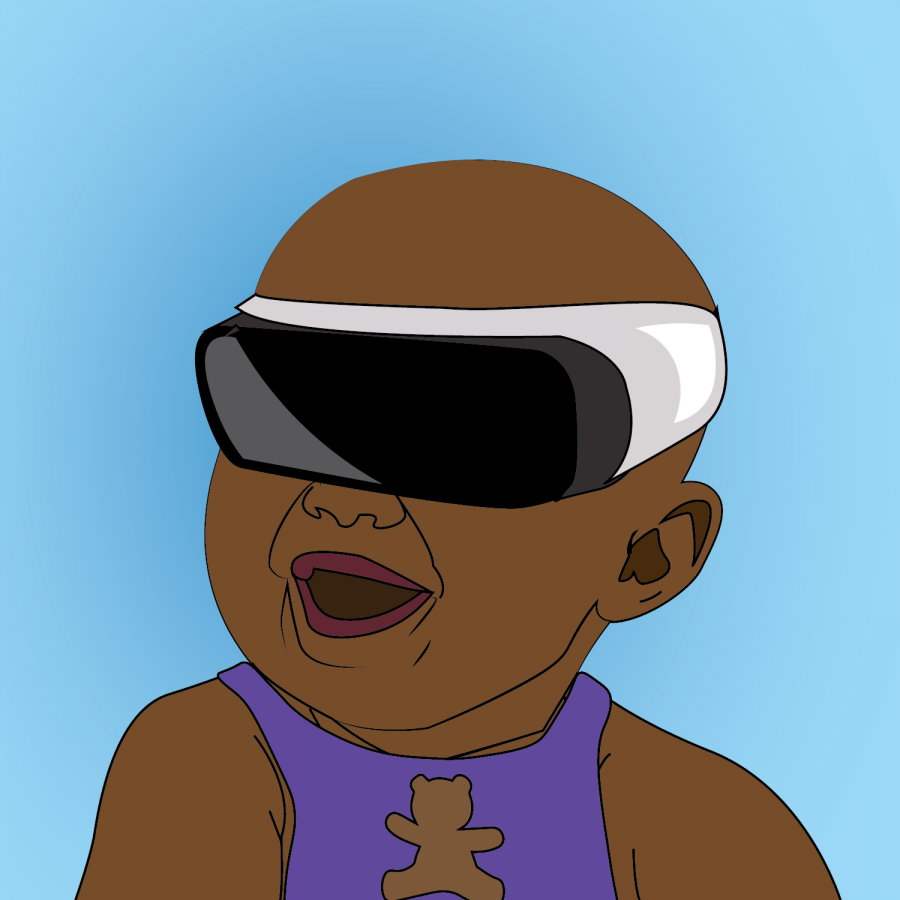 David Marcus, junior in LAS, has been playing video games since he was a kid. But, rather than just “playing,” Marcus started to think there was more to video games than most people realized.

So he started researching them.

Marcus works with other University students to study the effects of virtual reality on society.

Brittany Lundberg, junior in LAS, had a very similar experience to Marcus, which is why she is also interested in researching video games.

She said people should realize games are consumed by the youth, and the greatest time to produce change is during those formative years.

Marcus said even though games are integral to our lives, they still remain relatively unanalyzed compared to films.

To Marcus, video games are the “ultimate immersion” because players become a part of the game.

“It’s the next level of storytelling. Games allow players to take part in the game’s story itself, so the video games stop being games,” Marcus said. “Instead of watching events unfold on screen, you are placed into them, and you get to make decisions in an inconsequential world that you could never make in the real world.”

Lundberg mentioned that cinema theory categorizes the quality of movies by what degree you forget you’re watching them. She said games may one day reach a point where people question what’s real.

Marcus said this idea could become pacifying in a Huxleyan sort of world where games dominate people’s lives and distract them from reality. He used the movies “WALL-E” and “The Matrix” to exemplify this point.

Marcus explained that virtual reality can one day be useful to babies. Headsets can be made to start playing recordings of the mother talking to them when they begin to cry.

However, Marcus said this could potentially be dangerous, as babies might not be able to differentiate between virtual reality and true reality.

“This idea is going into science fiction territory, but you’d need to think of the consequences of games like that going too far,” Marcus said.

Judith Pintar is the director of the Illinois Programming for Research in the Humanities’ Playful by Design research cluster and a visiting associate professor in the Slavic Department but has a Ph.D. in sociology.

Playful by Design focuses on gaming pedagogy, which is the practice of teaching gaming, and digital literacy. Pintar said she believes teachers should start using games in education to have a greater effect on students.

“We think that only kids like games, but games aren’t just for kids. Games are how we think. They show how we learn, engage with each other and how we grow up,” Pintar said. “If we don’t use games to teach, then that’s a loss.”

“Some presentations work well because they imbue humor, visuals and interesting topics throughout, while others fail to get their point across because they don’t properly fulfill their potential,” Pintar said. “Video games operate in the same way.”

“I love to see the passion and creativity students bring to this class,” Angrave said. “It gives me a wonderful feeling because as a teaching professional, my role is to provide memorable moments in positive ways for students, and games are powerful ways to provide those moments.”

To Angrave, learning shouldn’t be rote, but fun and memorable. He also mentioned that surprise plays a large factor in recalling topics people learn, and that games try to take advantage of that “aha” moment to train players to get better.

“If you surprise yourself with an idea (such as when you realize you are wrong about something), you remember that moment,” Angrave said. “If you can insert a moment like that into a game environment, then you can teach the player new things and help them remember things faster.”

Angrave said games also allow you to set up simulations to try different characteristics, genders and personalities in a safe way. Marcus and Lundberg agreed.

“Games have potential to be better empathy machines than novels and films because they allow you to step into any person’s shoes,” Marcus said. “They expose players to lifestyles and circumstances they’d never be otherwise able to experience.”

Lundberg said a great video game like that will one day come along that will change people’s ways of being. She said it won’t have to be great at first, but once they slowly realize where it goes, it will open new doors for them in thinking about other perspectives.

However, although video games are fun to play, Pintar thinks people should learn to think critically about what video games tell us.

“It’s important to train producers of content, not just consumers of content. We have to balance consumption with production,” Pintar said.