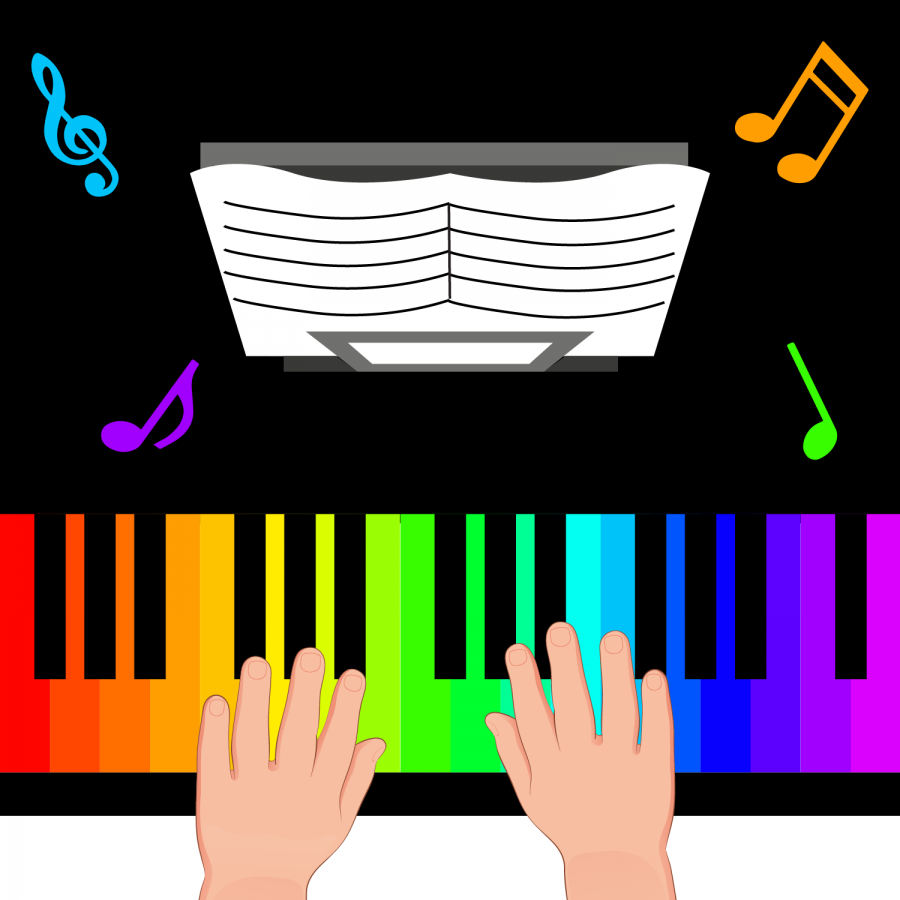 Spread across Linda Tortorelli’s desk is a neat row of files and folders — a display that wouldn’t look too out of place in any other ordinary office.

But on the first floor lies a spacious, inviting community room, peppered with shelves of board games, tinker toys and books.

These quirky features aren’t meant as a pastime for the building’s employees; they’re for the families and friends visiting the Champaign-Urbana chapter of The Autism Program, an organization aiming to support individuals on campus with autism.

Funded by the Department of Human Services, The Autism Program works to extend a welcoming atmosphere to the individuals of C-U who are impacted by the behavioral disorder, either through their own lives or through their loved ones.

Open daily to the community, the TAP resource room provides educational materials to individuals seeking more information about autism, a broadly defined condition that results from a range of genetic imbalances and impairs abilities such as speech and communication.

April is National Autism Awareness Month and World Autism Awareness Day is on April 2. Tortorelli, the event coordinator for The Autism Program, hopes that the facility’s upcoming outreach plans will not only bring autism-related issues closer to the public eye but also motivate the campus toward action and change as well.

“We like to have an event every year that highlights people with autism in a very positive way,” Tortorelli said. “I think we have enough awareness, but we don’t have enough acceptance.”

To promote this support for autism, The Autism Program has partnered with the School of Music to host Dr. Charles Joseph Smith, alumnus of the School of Music at the University. He will display his instrumental talent for his “Thriving With Autism” recital, the latest chapter in his ongoing journey of effort and defiance.

This event will be at the Music Building on Thursday night. It starts at 4 p.m. with a public event in which Smith will speak with University piano teachers. Following this, his main recital will be held at 7:30 p.m. in the Music Building auditorium.

Smith, who was diagnosed with autism at the age of four, received his doctorate in piano performance at the University and has since composed over 700 original works. He draws from classic romantic influences as well as diving into more experimental outlets.

Tortorelli notes that Smith’s piano performance with The Autism Program last year shed a light on the intricate nuances of a gifted mind — one that may otherwise have been overlooked in a less celebrated setting.

“I think a live performance always has its own allure,” Tortorelli said. “When we had (Smith) last year, it was very interesting to hear how he composes music, what he can visualize in his head and how he hears it and puts it together.”

“Last year, I think the people that attended got a very engaging lecture and performance,” Burian said. “By repeating it and spreading the word a little more, we’ll build on that.”

Helping to do so is Kathryn Storey, senior in ACES, who learned of the event through a friend interning with The Autism Program. With her older sister having studied special education in school and imparted much of her own familiarity with autism on her younger sibling, Storey naturally resonated with the news of the upcoming recital.

Alongside a group of her classmates, Storey merged her interest in the event with a semester-long project for her AGED 480 (collaborative research) course, which enlists its students to apply their leadership skills and introduce positive change to the community.

Her project team is currently partnered with The Autism Program, as well as the Minority Association of Future Educators, to further publicize the event on campus with fliers and announcements.

As for the big night, Storey hopes that visitors bring an open mind to the audience as well as a desire to be entertained.

“It’s always nice to keep in the front of your brain that the autism spectrum is so broad and that these people really aren’t any different than us,” Storey said. “(Smith) has a (doctorate) in music, and he’s brilliant at it.”

Smith, however, will not just keep his eyes glued to sheet music for the length of the program. After playing for about half an hour, Smith plans to turn the mic over to the crowd and answer any questions audience members may have concerning his life, his work or his winning battle with autism.

This segment of the show, in particular, Burian believes, will expose the audience to the show’s primary message: Autism patients not only possess the full capability of surviving their handicap, but they are able to thrive in spite of it.

“I’m looking to find more insight into how to reach and connect with people with autism as well as to hear what (Smith) has to tell us,” Burian said. “He has a strong connection to the school, and he’s very eager to share.”

The show, like the majority of services The Autism Program provides, will be free of charge, maintaining the organization’s avid commitment to accessibility.

“Disability services are hard to come by, and they often can be expensive,” Tortorelli said. “We really do everything in our power to keep the things we offer at no cost to the community so that people can be as connected as they can to the resources they need to live successful lives.”

Tortorelli doesn’t doubt that the concert will collect an assured response from the autism community; it’s the University students that she vows to attract for the Wednesday event.

Her pitch for the concert?