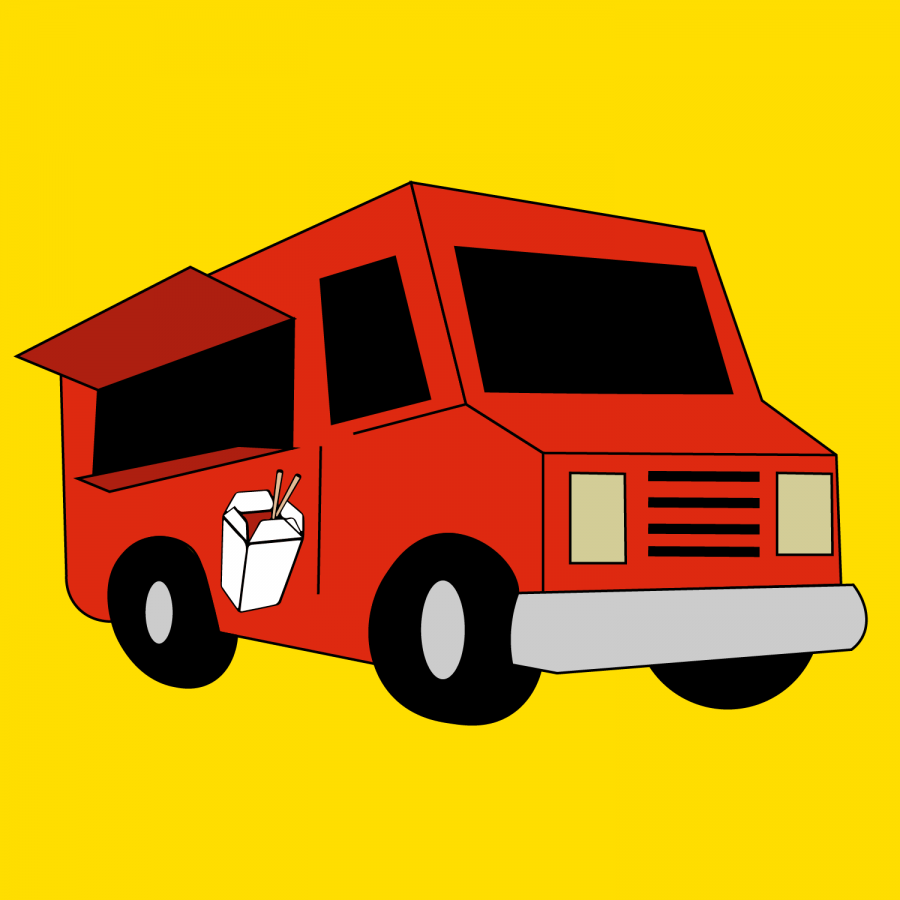 Sylvia Chen, sophomore in DGS, first discovered her love for cooking when she came to the University her freshman year. Growing up in Guangzhou, China, Chen told her mom she wanted to attend the University for higher education.

But she doesn’t just want to be a student at the University; she also wants to be an entrepreneur. Chen, along with Ted Guan and Allen Ma, sophomores in LAS, is starting her very own food truck on campus, called What’s That Food? The food truck will serve authentic Chinese food and will be located on Wright Street by Illini Hall.

“We have a lot of Chinese restaurants on campus, but we don’t have things that you can grab and go, like between classes,” Chen said.

All three students are originally from China but are here for school. While Chen didn’t come to the United States until her freshman year of college, both Allen and Ma went to high school here. If the business takes off, they plan on continuing to live here to run it.

Guan said he believes there is a demand for more food truck options like What’s That Food? Most of the quick-food options on the campus serve American food, while most Chinese cuisine destinations are sit-down restaurants. Because of that, they want to give students an option for grab-and-go Chinese food.

“We see a lot (of) Chinese restaurants here; some are OK, some are Chinese, but many are Americanized,” Guan said. “Especially with the food trucks, we cannot see Chinese street food in campus, and we want to bring that here.”

They are shipping the truck from China, but they have not received it yet. They hope to have it by Oct. 10.

Chen said the food will be mostly geared toward the Chinese students on campus, as they plan to make the food truck similar to the street food trucks seen in China.

However, they will have a specialized menu for non-Chinese students as well. Some of their menu items include tokoyaki and eggette ice cream.

Chen said they will also be expanding the menu based on the demand from customers.

While most of their food is based on traditional Chinese recipes, they also have some of their own creations.

“Creating this food truck business is also a great opportunity to help all of the Chinese students here having a chance to, you know, not only taste what’s from China, but what’s created by the three of us,” Ma said.

Chen was the one who came up with the idea for a food truck. Because of her love for cooking and desire to start a business, she brought the idea up to Guan and Ma. Chen will work mostly as the chef, while Ma will handle the legal side of the business and Guan will do everything in between (or be the “facilitator,” as he calls it).

Guan said the benefits of having a food truck versus a restaurant is it is low-cost and high-profit, as they don’t have to pay for all the extra space, staff or cleaning.

For customers, it is also a quick and easy food option when rushing to class, especially with its close proximity to the Main Quad.

“Parking right by Lincoln Hall, right opposite to Illini Hall, that position is perfect for people who are going to classes and coming out of classes. Serving food that is grab-and-go and quick is the perfect and ideal thing for us to have,” Guan said.

Chen also mentioned what’s nice about food trucks is customers can actually smell the food and see it being made, unlike in most restaurants. She believes this is something that will draw in customers.

Ultimately, the trio hopes to expand their business by starting more food trucks at other universities in addition to the one coming to Champaign. But for now, they just want to bring something new to the C-U community that all students can enjoy.

“Cooking, for me, is a way of creating,” Chen said. “There is a saying (in) China, ‘Bread is everything.’ Eating is a very important thing toward Chinese people. It is great satisfaction to me because our customers can turn their important daily issue to enjoyment.”