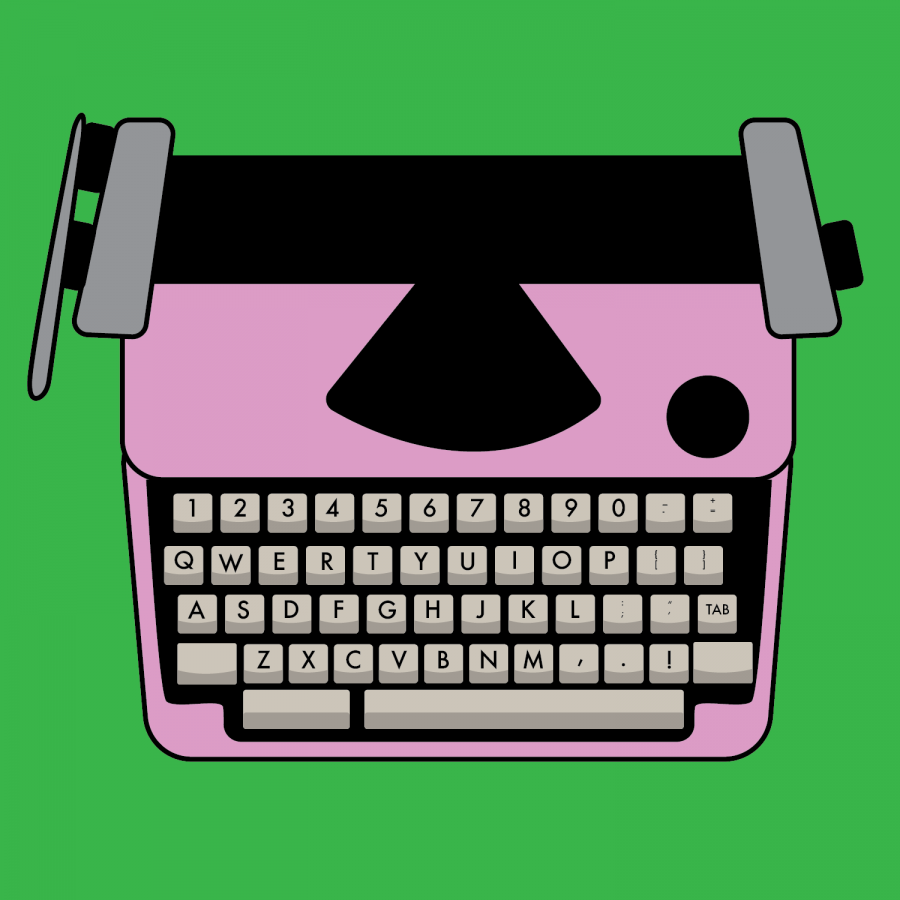 Andy Miles, junior in Media, has always been passionate about writing. To him, writing allows him to express his creativity, which is why he joined the Creative Writing Club his freshman year at the University.

Now, he serves as the club’s president.

Vivian Sanchez, freshman in LAS, loves being a part of the club and believes it aids her creativity.

“We do one-word stories where everyone gets in a circle and says a word,” she said. “We then all try and make it into a cohesive sentence.”

After this quick game, Miles usually offers short prompts to members and they have a few minutes to respond. Throughout the meeting, these prompts gradually become longer and members have more time to think of a reply. Members also have the opportunity to share what they have written, but there is no pressure to share or respond to certain prompts.

Every meeting, the prompts are based on a theme. For example, at the club’s last meeting, every prompt was based on echoes. Other examples of past themes are oceans or the color blue. These themes are intentionally vague to leave the interpretations as open as possible.

Club members can also stay after meetings on Wednesdays for workshops where they read each other’s work and offer critiques and feedback.

The club also offers open mic nights in addition to their official meetings. Typically, open mic nights happen once a month in the basement of the Red Herring Restaurant, 1209 W. Oregon St. in Urbana. During these evenings, students get a chance to read their work out loud in front of an audience. The work they share can be any type of writing, whether it is something written within the Creative Writing Club or written independently. Someone recently gave a deep, comedic reading of the lyrics to the song “Gucci Gang” by Lil Pump.

“Nobody’s going to judge you at mic night or expect you to read anything you don’t want to share,” he said.

On Fridays, members can come in for write nights, where they are given a quiet space to come in and write individually. These evenings are especially important because it blocks out a specific amount of time for members to dedicate to writing, which some may not incorporate into their schedule individually.

Miles describes the club’s composition as “pretty evenly split” between STEM and English majors. Open to all majors and all skill levels, Miles is especially happy to encourage STEM students to pursue creative writing, since they may not always get the opportunity to experiment with this form of self-expression in their technical-heavy curriculum.

“It really doesn’t matter what your major is here in this club. We even have (biological engineering) majors,” he said.

The club has also fostered a friendly community and members have organized weekly social outings. They have gone to the movies and the bowling alley, grabbed pizza and even went to a local retirement home to read poetry to the residents.

The club’s culture has also strengthened the writing which members are producing.

In terms of the club’s future, Miles wants to continue offering a workspace which turns a community of writers into friends.

Overall, Miles strives for members of the club to get into the habit of constantly writing.

“The best way to become a better writer is just to write,” he said.