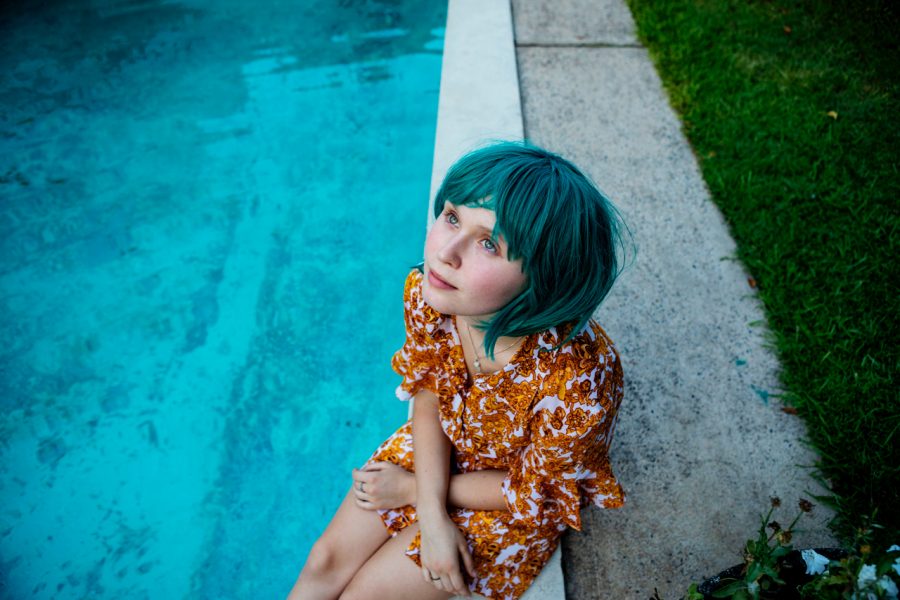 In the new Australian film “Babyteeth,” Eliza Scanlen plays a teenager who gets mixed up with a troubled young boy. The film, being released in 2020 by IFC Films, recently screened at the Chicago International Film Festival.

Going to a film festival should be on everyone’s bucket list because it fundamentally changes the way you think about movies. The Chicago International Film Festival, which concluded Sunday, is an excellent way to have this experience.

As someone lucky enough to experience both the homey feel of Ebertfest, which takes place at the Virginia Theatre in Champaign every April, and the massive, prestigious French Riviera mainstay of the Cannes Film Festival, it was interesting to see how the Chicago festival fit right in the middle of that spectrum. Though all shown in the same AMC River East multiplex, the Chicago festival offered a greater level of urgency and scope that one might find at Cannes, while recalling Ebertfest in its easy proximity to the visiting filmmakers.

You walk into movies you’ve never heard of, made by people you’ve never heard of, and, if you choose, you’re totally in the dark regarding what the film is about until you actually see it. It’s a refreshing experience. The first movie of the four I saw Saturday was “Ghost Tropic,” a Belgian film depicting a cleaning woman’s nighttime journey through Brussels after she misses her stop on the evening’s last train. Though the premise seems simple, its underlying narrative becomes complex as the shadowy urban environment is punctuated by brief moments of warmth and compassion.

It was an excellent film and rewarding for the patient viewer. Much of what happens is left unexplained, meaning the audience must actively work at deciphering its purpose. For some, it may feel like the film is asking too much from them. When I asked Bas Devos, the director, about the ambiguity of his ending, he told me:

“I do it, of course, on purpose. I do it to go against this convention because, for me, film is a way to reflect on life, and life itself is exactly this ending, you know? Life can feel meaningless or confusing or irrational, and so I often get — not necessarily frustrated — but I have a certain tiredness towards films that propose this rational life.”

After “Ghost Tropic” came “Buoyancy” and “Initials S.G.,” the former a horrifying look at modern slavery in Southeast Asia, the latter an Argentinian dark comedy. The fast-paced nature of the film festival took hold for those few hours, and I found myself rushing through crowds of filmmakers and fans, trying to grab a bite to eat or a quick drink of water without missing the next feature.

The horrific subject matter of “Buoyancy” and the comedy of “Initials S.G.” kept me aware and full of energy, and it was with a heavy sigh of relief that the three Ebert Fellows met to grab a late-night cup of coffee and a well-deserved slice of carrot cake. Then we saw the 9 p.m. screening of “Babyteeth,” an Australian film. The first few minutes were reminiscent of “Lady Bird” in its focus on Milla (Eliza Scanlen), a young girl fighting through cancer, who meets an older drug dealer and falls in love. But this coming-of-age story defied all expectations and, though some might call its plot distracted or jumbled, its complexity and jarring turns felt like a vivid reflection of life.

“Babyteeth” was our collective favorite experience of the festival. We headed back to the hotel shortly before midnight wishing we could come back the next day to do it all over again.