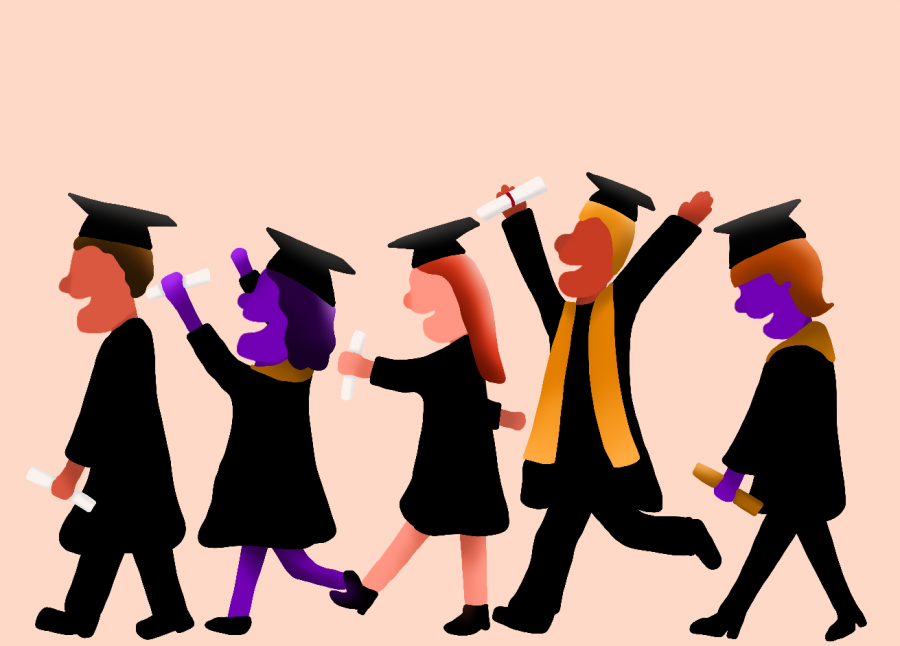 Over 33,000 undergraduate students are spread throughout a number of colleges and majors at the University. Among them are the University’s most popular and notorious majors, including computer engineering, psychology and accounting. However, within each college, there are smaller majors much of the student body is unaware of.

The College of ACES offers 11 majors to undergraduate students. It is the home to the computer science and crop sciences major, the smallest within the college, consisting of only 10 students. In comparison, the largest major, agriculture and consumer economics, is home to 710 undergrads.

Recently established, the computer science and crop science program is in its second year and joins the other variations of computer science offered by the University outside of the College of Engineering. The curriculum is designed for students who want to pursue a career in agriculture with an emphasis on technology.

Chris Harbourt currently serves as a faculty mentor for this major and has been with the University since 2006. He explains this major was established to meet the needs of the industry as well as student demand.

“This is a rapidly expanding field; there’s lots of jobs and employer interests,” Harbourt said. “I come from industry, and when I reach out to my industry contacts to talk about this particular major they go, ‘How many do you have and when can I hire them all?’ It’s a really kinda sought after area and there’s a high bar … the program is limited to 20 students per year.”

The program is purposely kept small to ensure that required courses are available to the students and the faculty-to-student ratio is kept low.

Kevin Zhang, junior in ACES, studies computer science and crop sciences at the University. He says there are a lot of advantages to being in a small major, including relationship-building with professors and advisers and the plethora of opportunities.

“Whenever there is a research opportunity, or an internship comes out, we will be the first to know,” he said. “It would be a very different experience than I had with the computer science department, where the advisers really don’t know students because there are thousands of them.”

This trend can be seen in the College of Media as well, where the smallest major is computer science and advertising with a total of 10 undergraduate students. The program is designed for students who want to pursue advertising with a specialization in technology. Programs such as these allow students to understand the business and technical sides of the industry.

Zhang explains his major allows him to cover a wider area of campus than most students.

Other small majors are spread throughout the colleges. This includes operations management in the College of Business, which has 23 students. This major consists of learning how to make, deliver and develop goods and services.

Even the biggest college, LAS, which encompasses over 12,000 undergraduate students, has majors that range from as small as two students to as big as 911 students. One of the smallest being Latin American studies, which is the declared major of two undergrads.

One of the smallest majors in the College of Engineering is agricultural and biological engineering, the declared major of 78 students. This program utilizes technology and engineering to deal with problems surrounding agriculture and the environment.

Within the College of FAA is the major studio art, with nine students pursuing it as their major. Students can choose from five concentrations as they study art, design or art history.

Zhang urges people not to avoid small majors due to his positive experience with his own.

“There is so much potential about it,” he said. “It’s not a bad thing that it is a small major; there are a lot of things you can actually do and get out of it.”