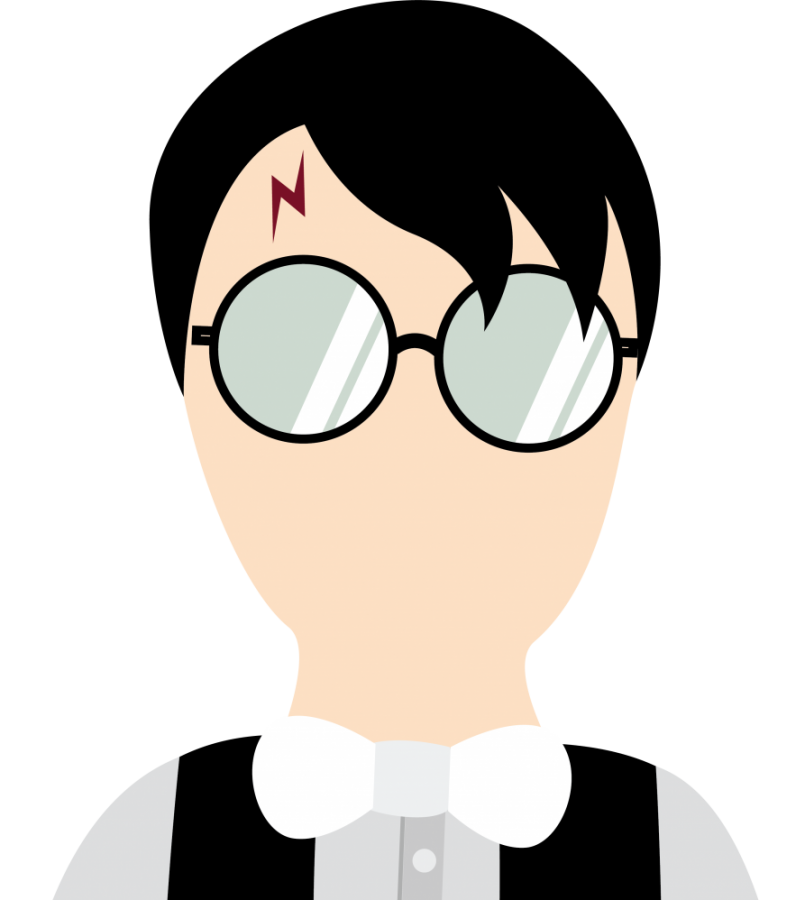 Calling all muggles, witches and wizards: The fifth annual Yule Ball, sponsored by the Harry Potter Alliance, is taking place at the South Lounge in the Illini Union ABC Ballroom Feb. 7. The ball is inspired by the fourth book in the Harry Potter series, “Harry Potter and the Goblet of Fire.”

Amara Khan, a sophomore in LAS and treasurer of the Magical Illini, said the goal of the organization is to use the magic and appeal of Harry Potter to increase awareness to issues around the world. The RSO is an international charity organization that hosts Harry Potter themed events on campus to raise money for various non-profit organizations.

“Our goal is to make the night an escape to Hogwarts,” Khan said. “We also rented out the South Lounge this year to add the special effect of a ‘house common room’ to make the event more immersive. There is dancing, interactive booths, snacks and drinks – including a cash bar.”

Magical artifacts, such as handcrafted wands, will be on sale at the events. All the proceeds from the sales of the tickets and homemade goods get donated to three different charities: one international, one national and one local.

In the past, Khan said the alliance has donated to Planned Parenthood-Syria, Girls not Brides and the Wildlife Fund.

Besides being a huge Harry Potter fan, Pasqua Ruggiero, a senior in LAS and president of the club, has had a passion for volunteering for years.

“The opportunity to participate in a club that fuses these two interests is very unique and unlike other fan clubs that I’ve seen before, and I enjoy making an impact on the community through participation in this organization,” Ruggiero said.

Besides the Yule event, the club’s next biggest event is the Tri-Wizard Tournament, another event in Rowling’s fourth book, which is also an event for charity. The club also teams up with other RSOs to host a carnival on Earth Day and donate the proceeds to nonprofits that promote environmental sustainability.

“Throughout the year, we also host ‘Fawkes’ Fridays’ where we invite everyone to join our club in a discussion of today’s events and how they relate to Harry Potter,” Khan said. “Recently, we did one regarding mental health in Harry Potter and politics in Harry Potter. We really hope people come on down to this year’s Yule Ball. It is gonna be the most magical one yet – plus, you get to have all this fun while supporting great causes.”

For Ruggiero, her favorite part of the organization is the diverse people that she gets to interact with and work with regularly.

“We all have different reasons for participating in this organization, but I think that it’s really cool to see that despite our differences, we are united in our cause to help others through our love for the Harry Potter series,” she said.

While the Harry Potter series is popular among young and old readers, going to a Harry Potter-themed dance could be a once-in-a lifetime experience.

“(The ball) incorporates not only fun elements, such as Harry Potter music and decorations, but also food, drinks and whatever attire you prefer,” she said. “It’s like a high school prom but much less strenuous and way more nerdy and fun.”

Tickets are still available for $17 until Friday and are $20 at the door. Each year, turnout for the Yule Ball increases, and the HPA makes improvements to provide entertainment and raise the most money for charity. Ruggiero also thinks it’s a fun back-to-school event.

“You don’t have to be a Harry Potter fan to come to the Yule Ball or partake in any of our events — if you want to help make a difference in our community, I highly encourage that (students) come out,” she said.