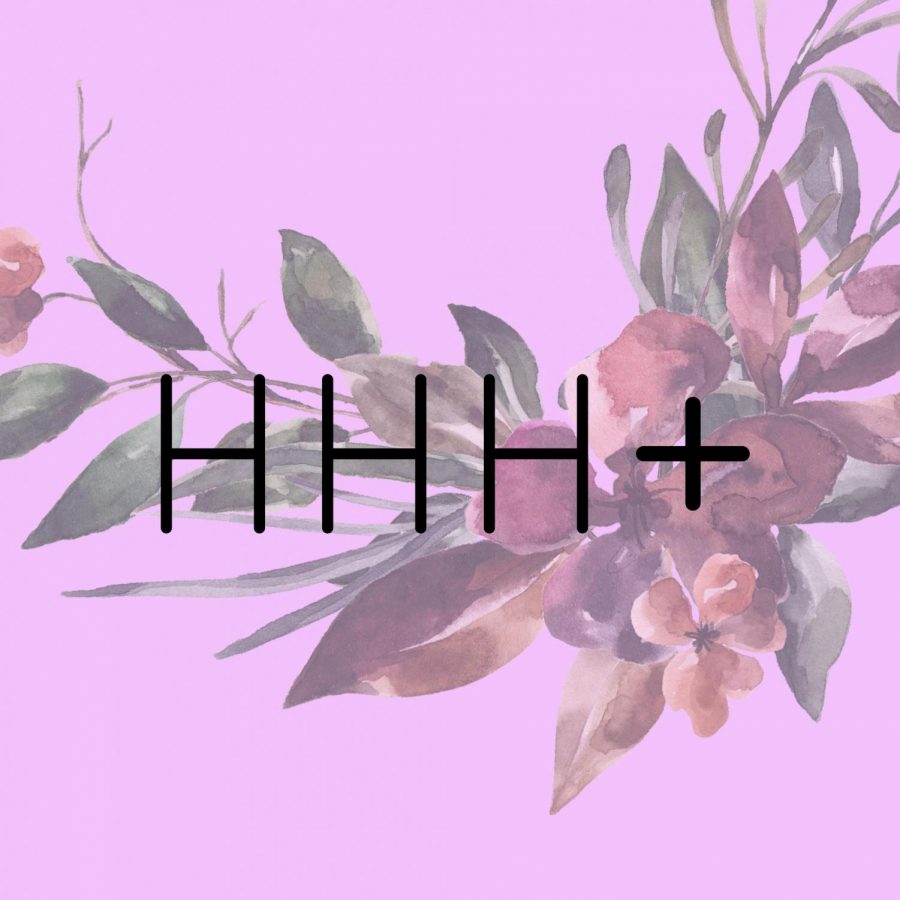 Photo Courtesy of Triple H Plus

Regarded as a silent epidemic, sexually transmitted diseases have become a major problem in America’s colleges, where unprotected sex has become much more common. According to the Center for Disease Control (CDC), around 50% of the 20 million new STIs diagnosed each year are among young people between the ages of 15–24 years. Additionally, the familiarity of STIs among young people has been underreported by the media. In turn, most parents and college students remain unaware of the high risks of unprotected sex. While the most secure way to stay safe from these social diseases is to practice total abstinence, it is not always realistic in a college atmosphere. Education, regular testing and condoms are the next best lines of defense against this silent epidemic on our nation’s campuses.

Triple H Plus is a student organization at the University for people with lifelong STIs such as HSV, HPV, HIV and others, including people who support those that do. They aim to build a community to vocalize, fund research and educate people.

Elizabeth Karlovics, a junior in engineering, is the president of the organization. Karlovics was inspired to start the Triple H Plus RSO when she was first diagnosed with type 1 genital herpes. She said that she spiraled out of control soon after the diagnosis and didn’t find anything anywhere when she looked for guidance, information and support.

“I remember meeting with the doctor to ask questions about my diagnosis who ended up referring me to the sexual health educator, who still had trouble answering my questions about transmission,” Karlovics said. “We need awareness.”

The RSO’s average meetings are very small, ensuring the safety of their members by making all the members sign a confidentiality agreement that ensures people’s information remains private and between the club members. Triple H Plus tries to ensure a safe place for people with chronic STIs and their allies.

Karlovics said that it is only after confidentiality has been signed that the person is added to the club roster and can expect to receive emails on club meeting dates. During a club meeting, the members go over how they will be fundraising for the semester, or a theme to discuss for the duration of the meeting such as transmission.

Michelle Raoufi, a junior in LAS and another member of the organization, said that one of the ideas they had to spread awareness about STIs and the RSO itself was to make paper cranes representing the number of people who have STIs on campus.  The RSO would then go out and hang them on trees on the main quad so people would know they weren’t alone and how prevalent the diseases really were.

“I would describe it as a safe space that welcomes ideas, vulnerability and discussions,” Raoufi said.

Sydney Trimble, a junior in ACES and the current vice president and co-founder of Triple H Plus, started the RSO with Karlovics because she was one of the few people she knew with a chronic STI like her.

“We didn’t know anyone else that would be comfortable publicly representing themselves as having a chronic STI,” Trimble said. “So we had to be the ‘face’ of the RSO. We knew what people might think, especially if someone we knew saw us fundraising for the group, and it was just a matter of accepting it and moving forward because we wanted our cause so much more.”

She hopes that they can raise awareness, starting with family and friends by encouraging people to participate in simple yet mature conversations about sexual health. Trimble hopes that increased conversation about STIs will help grow the RSO as more people become aware that it exists.

“I just want the presence of this RSO to allow people to reach out who are struggling with everything that comes along with a chronic STI diagnosis,” Trimble said. “We want to change the dialogue about this and that is done through awareness and representation.”

Karlovics said that one of the incidents that really stuck out to her was during their first meeting. As they were doing icebreakers, she started talking with the members of Triple H Plus.

“When I went to McKinley during my first outbreak to get diagnosed,” Karlovics said, “I was told that a visual diagnosis would be telling if I had herpes or not, and (I) had to plead the doctor to swab my sores and get a definite diagnosis on what type of herpes it was.”

As she continued to talk about it during the meeting, someone else told her about how the same exact thing had happened with them, making her realize how much misleading information and stigma there was around these diseases.

“Imagine going to a doctor with symptoms of COVID-19, to have them visually diagnose you,” Karlovics said. “Imagine then having to make a plea with your doctor to test you for it. That’s what it was like, and it was crazy more people had that same experience.”