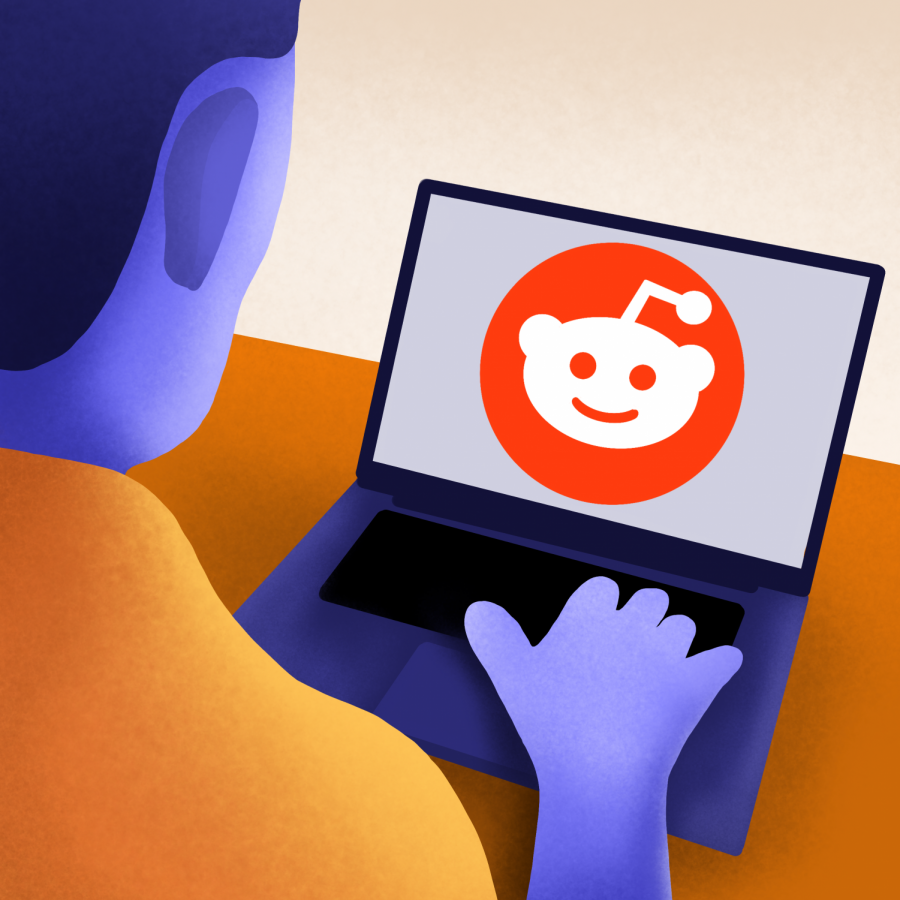 When the COVID-19 pandemic first started earlier this year, many people found different ways to get their information or to cope with the idea that a virus was taking over their lives. People took on new hobbies, such as baking bread or watching “Tiger King. For one University doctoral student, that new interest became moderating r/coronavirus on Reddit.

Richard Barber is a computer science doctoral candidate who is interested in the interactions between humans and computers or online platforms. He became a moderator of the subreddit r/coronavirus earlier this year when he was looking for a more reliable source of information on COVID-19.

Barber said there were videos and posts circulating on sites such as Twitter that were unverifiable and therefore unreliable. In particular, in the early days of the virus, videos would surface of people collapsing on the streets of what users claimed to be China.

“But the problem is with stuff like that I mean, you never know,” Barber said. “These could’ve been old videos. These could’ve just as easily been a video of someone collapsing from the summer heat in Singapore two years ago, you know, it’s very hard to tell.”

Barber then turned to the subreddit in search for higher quality and more reliable information. As the coronavirus began to intensify and spread even faster, Barber decided he would volunteer to help moderate the subreddit, which now has about 2.2 million subscribers.

The amount of posts was increasing, and more questionable information was also popping up, Barber said.

“I just wanted to continue to see it be like a high-quality place of information and I could see that it was growing really fast and that they really needed help with that,” he added.

After becoming a moderator, Barber started to become more of a leader in the “mod team” and soon thereafter became one of the admin moderators.

As an admin moderator, Barber said his job included a combination of moderating and discussing policies with other moderators.

Moderators were also part of the process for setting up “Ask Me Anything” sessions, where users could ask the guest anything over Reddit. Guests on the r/coronavirus Ask Me Anything included Bill Gates and other notable academics and public health officials.

During the spring semester, Barber was spending up to 12 hours every day moderating the subreddit.

“It wasn’t really until May or April that I stopped doing it nonstop while I was awake,” he said.

Moderators are also in charge of checking post submissions. If someone wants to post in the subreddit, a moderator will check the post and the source to make sure it is reliable and informative to other users.

Since the start of the pandemic, the subreddit grew in popularity. In the week of March 12, the subreddit had about 15 million unique visitors. Since then, viewership has gone down; however, last week, the page still had about one to two million visitors.

At one point, the subreddit had about 70 moderators, and on any given day about seven to 10 moderators are active and checking post submissions. The moderators are a group of diverse people, some who are biologists and experts and nonexperts as well.

“It’s been nice early on to have access to actual experts so when I had the kind of human questions that everybody had, you know of like ‘My grandma says she’s got a cough how worried should I be,’ you know, I could ask that and get a personal response; that was always kind of nice,” Barber said.

As someone who is also studying human-computer interaction, becoming a moderator of a social media site has given Barber a lot of hands-on experience.

“It certainly made it clear that trolling and misinformation and things like that are really, really tough problems, I knew that academically or intellectually, but now like I know it from firsthand experience,” he said.

Now, reading papers about online content moderation speaks to Barber in different ways than it did before.

Barber is back near campus for the semester and even went on lockdown earlier in the year before there were ever any government mandated rules.

“I feel really lucky to live in a state that has had such an aggressive response and always was, early on I was convinced that Illinois was among the best states in terms of response,” he said. “The University in particular, taking this mass testing approach is very commendable as well because it’s probably the only way to open safely at all so I’m glad it’s kind of playing out.”