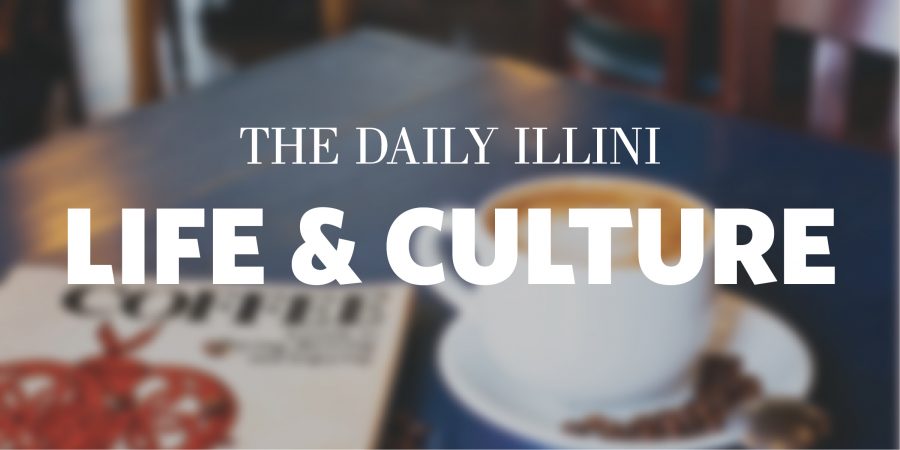 Thursday night, Feb. 18, the Illinois Student Government hosted a town hall with several representatives from the University of Illinois Police Department. They wanted to talk about the changes taking place after the Black Lives Matter protests gained significant momentum last summer following the deaths of George Floyd and Breonna Taylor at the hands of law enforcement officials.

Ackerman-Avila first asked the representatives to provide any updates to the department’s procedures since the movement over the summer.

“We know it’s very important to connect with our communities,” Cary said. “In early October we created the Campus Outreach and Support Team.”

This is a specialty team that connects with campus to “solve problems by listening,” she said.

Both Carter and Hurless have been working with this program in an effort to build relationships with students and other members of the community. Carter oversees the general program while Hurless primarily deals with athletic programs.

They have also hired a licensed clinical social worker and are in the process of hiring a crisis counselor. Their new Director of Community Engagement will also be working with COAST to help with equity and inclusion.

After providing these updates, the panel moved to answering questions submitted by students on campus in a survey sent out prior to the meeting. The questions ranged in subject matter from the handling of sexual assault cases on campus to how the department engages in civil asset forfeiture.

The focus of many for the evening, though, was how the department is addressing the outrage and concern voiced across the country about racial injustice within law enforcement.

“The capitol riots last month prove that many law enforcement officers are vulnerable to extremist ideologies. How do you ensure that police are not being biased,” one student asked.  “How do you actively fight prejudice? What mechanisms do you use and how rigorous are your hiring processes?”

Carter added that they have additional supervision at the patrol level, which includes body cameras.

Robbins said that after her 25 years of working in law enforcement, “we really have a good picture now, sometimes with these databases, on what’s going on out on the street.”

When one student asked, “why is it that the Black population on campus is 5.7%, yet they make up 42.6% of UIPD arrests and tickets,” Carter and Robbins both said the statistics do not paint an accurate picture of the situation.

“Most of those arrests that were represented in that report were not our students,” Carter said.

Carter and Robbins both referenced one specific officer who is particularly adept at spotting people who have warrants. Most of the arrests, Carter said, are from the Champaign County Sheriff’s Office Warrant or Champaign City Warrant. Both also said the majority of those arrests and tickets are not University students.

One of the final questions of the evening focused on what became one of the more contentious calls from some members of the Black Lives Matter movement: defunding the police.

The question asked what the strengths and shortcomings are of defunding the police. Cary answered first saying the big shortcoming is the severe safety risk.

“Our role is to protect those who cannot protect themselves and there’s evil out there,” she said. “To defund the police, I mean, that’s a broad scope and you paint us with a broad brush. You know, we’re not all alike.”

Taking away police funding, Cary said, will not produce any positives because criminals will still be out in the community.

Ackerman-Avila did clarify for listeners the question’s distinction between defunding vs abolishing. Cary said the department cannot do more with less.

Carter did express a positive of the call which was that it has brought national awareness to the practices of law enforcement agencies. It has stimulated more conversations and encouraged positive changes.

The UIPD shared many of the efforts they have made to create change and encourage a collaborative relationship with the campus community. Several students who submitted questions, though, expressed their continued concerns regarding law enforcement.

“Change is not such a bad thing, depending on how you do it,” Carter said. “We’re actively changing the way that law enforcement operates in this country.”