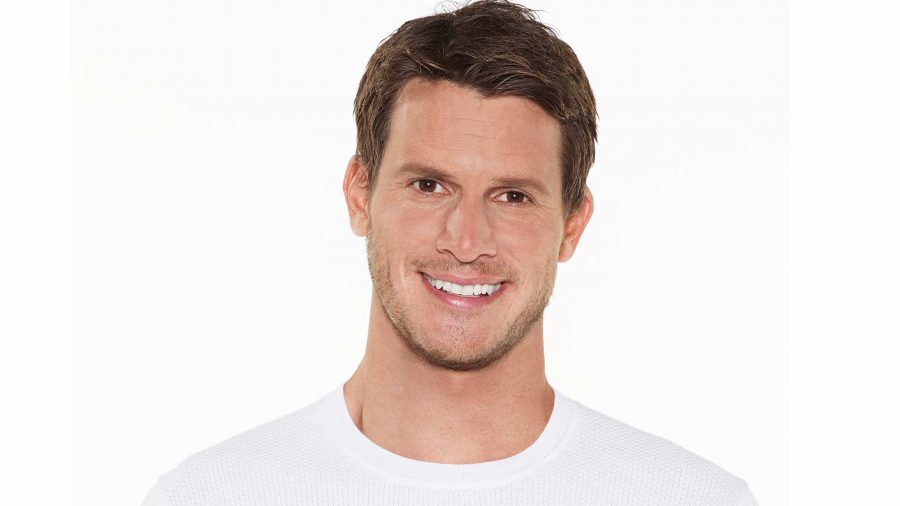 Comedian Daniel Tosh is performing at the State Farm Center on April 16.

Comedian and host of television show “Tosh.0,” Daniel Tosh, is set to host and perform an evening of stand-up comedy at the State Farm Center on Sunday, April 16.

His performance will feature writers and comedians from his show.

The University is one of the 21 college campuses where Tosh will perform for his “tosh.show on campus” series. Other campuses include Indiana University, University of Missouri and Ohio State University.

“We do expect significant interest in this show due to the popularity of Daniel on college campuses,” said Bradley Swanson, assistant director of marketing and sales at the State Farm Center.

Tickets will go on sale  Friday, Feb. 17 at 10 a.m. The prices range from $26 to $76 and can be bought at Livenation.com, StateFarmCenter.com, the Illinois Ticket Office at the State Farm Center or by calling 1-866-ILLINI-1.

A $5 discount is available for University students on their ticket purchase in the $59 sections.

“State Farm Center is extremely excited to welcome Daniel Tosh to Champaign as part of his ‘tosh.show’ college tour,” Swanson said. “The tour will hit some of the biggest and most prestigious campuses in the country, so we’re proud to have him.”