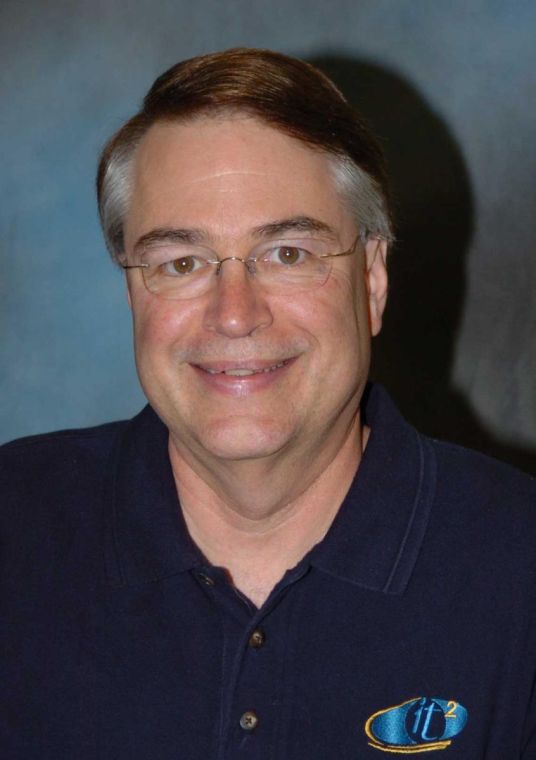 On Feb. 15, 2014, the Association of American Universities recognized Dr. Larry Smarr with the Golden Goose Award for his work as a physicist at the University in the 1980s.

At the time, Smarr was primarily studying black holes but felt he didn’t have the full research resources he needed to effectively do so. After speaking with his colleagues who had similar problems, Smarr recognized that there was a widespread need for greater computing power at the University.

As a result, Smarr and seven cosponsors submitted the Black Proposal, named after the color of its cover, to the National Science Foundation in 1983. In the proposal, Smarr stated that the United States had fallen behind Europe in terms of computing power, causing many American intellectuals to be forced to leave the country in search of more accessible and affordable computing power.

He argued that the University needed a governmentally funded computing center so that researchers wouldn’t need to apply for grant money just to have computer time. If his proposal was approved, this computing center would become the first of its kind in a United States academic environment.

In response to Smarr’s proposal, the National Center for Supercomputing Applications was created at the University.

The Golden Goose Award is meant to honor research from the last 60 years that has had major and unintended benefits for society. This award has recognized research that led to diabetes medication, a kidney donor matching program and laser technology.

Smarr’s proposal caused the federal grant to fund the National Center for Supercomputing Applications and consequently the world’s first web browser, without which the world today would be very different.

Although supercomputing was not his main research focus at the time, Smarr said the founding of NCSA had a significant effect on the way research was conducted at the University.

“We were a national center, so we had people from all over the country that would come in over the Internet and use the computer,” Smarr said. “On the campus at the University of Illinois at Urbana-Champaign, we had several hundred faculty members, students and staff who logged on and did something. It made quite an enormous impact on the research for a very broad set of faculty on the campus.”

Peter Wolynes, a cosponsor of the Black Proposal and professor in the Department of Chemistry at Rice University, echoed Smarr’s comments, saying that the NCSA “allowed us to recruit first-rate computational scientists, many of whom are still there.”

Barry Toiv, vice president for public affairs for the Association of American Universities, described the uniqueness of this award.

“This award is not only about great science or research. It’s about telling the story about how science works — you can’t predict where science is going to go,” Toiv said. “It’s also about sending a message to policy makers and to the public that sometimes odd-sounding research will be funded, and it doesn’t mean it’s not important or that it won’t lead to great things.”

Anyone is able to make a Golden Goose Award nomination through its website, though self-nominations are not permitted. The research must have been federally funded or funded by grants and had a large societal benefit. The research must also have seemed unusual at the time it was conducted.

Both research teams and individuals can be nominated, and nominations can occur after nominees have died. A panel of accomplished scientists and engineers will review the strongest candidates before selecting the awardees, who are able to attend a ceremony on Capitol Hill.

Smarr is a Computer Science and Engineering professor at the University of California, San Diego.