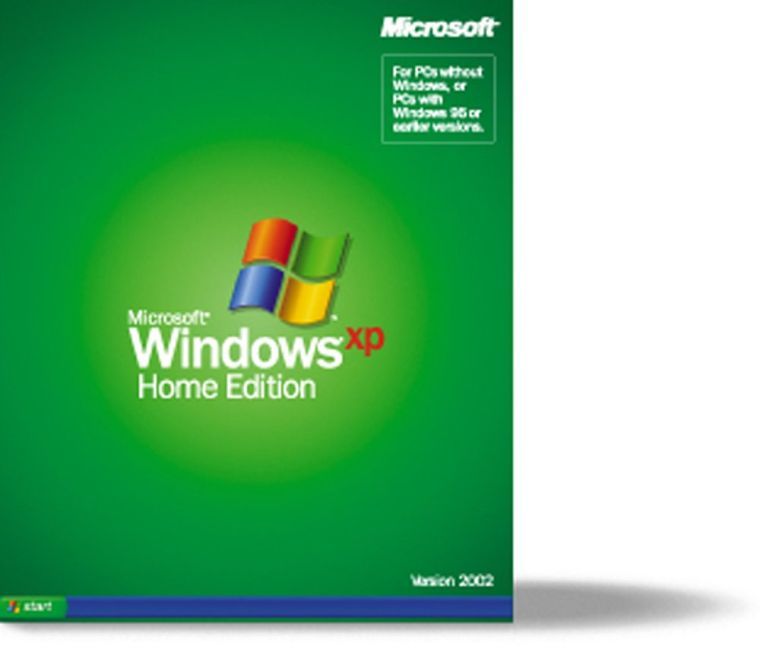 Starting April 8, the University will block computers with Windows XP support from connecting to their networks.

Computers still running XP will not be able to connect to campus resources, according to a mass email sent by the Office of Privacy and Information Assurance on Tuesday.

The office will stop access to the Internet, internal access sites and other campus resources for these users.

The block follows Microsoft’s decision to discontinue security updates to the operating system 12 years after its release, according to the email. The computers will no longer be protected from malware after that date.

People with University-owned computers running on XP are encouraged to contact their department’s IT professional, while private owners will have to either upgrade to new systems or replace their computers, according to the CITES website.

“University policy says that all computers on our network have to be using an up-to-date operating system,” said Brian Mertz, CITES chief communications officer.

According to the CITES website, studies show that installing Windows updates is one of the most effective ways to protect computers from malicious software, and since the XP system will no longer be updated, those computers will no longer be protected from new viruses.

Windows tends to issue updates about every month and the longer a computer goes without an update, the more susceptible it is to viruses.

“We don’t want to take the risk,” Mertz said.

While computers can have anti-virus software, Mertz said they find that Windows updates can protect computers from anywhere between 90 to 93 of viruses.

CITES security recommends removing all University data and replacing or upgrading the computer’s operating system. It will still be possible to access campus email while off campus with a computer running Windows XP; however, it is not recommended.

Questions regarding the upcoming change can be directed to the CITES Help Desk at (217) 244-7000.