Illinois leads nation in renewable energy, according to report 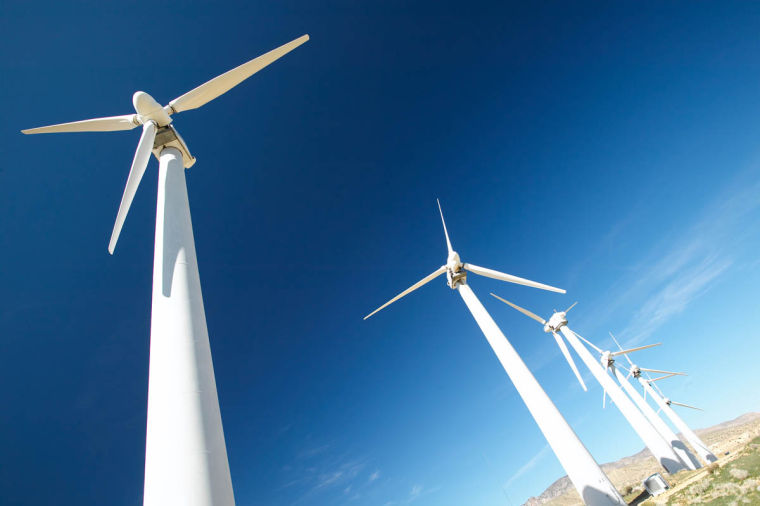 A newly released report states that Illinois is leading the nation in renewable energy use, with 91 communities, including Champaign County and Urbana, achieving 100 percent renewable electricity.

The report, titled “Leading from the Middle: How Illinois Communities Unleashed Renewable Energy,” states that since 2013, the 1.7 million people represented in Illinois reduced pollution levels “equivalent to taking more than 1 million cars off the road or 250,000 homes off the grid.”

Illinois communities have been able to achieve 100 percent renewable electricity using the Community Choice Aggregation, an energy model also known as municipal aggregation, which was passed in 2009. The savings and cleaner energy options stem from the amount of demand from residents, which allows the municipalities to negotiate purchasing rates and energy sources.

The city of Champaign uses what they call a Municipal Electric Aggregation program, a decision that had economic benefits as well as environmental, Mayor Don Gerard said.

According to Gerard, Ameren is a conduit that purchases electricity and then provides it to Champaign residents. He said that 10 percent of their sources are renewable, and the city took advantage of the aggregation program to buy energy in bulk from those sources.

Urbana adopted a CCA program by referendum two years ago, though Mayor Laurel Prussing said while both cities go through Ameren, their aggregation coalition has more cities than the one Champaign decided to join. As a result, when the prices first came out, Urbana’s rate was slightly lower than Champaign’s, and she hopes the price will stay that way for renewal.

Prussing also described the city’s use of Renewable Energy Credits, which in combination with CCA programs helps communities move toward 100 percent renewable energy.

“What it does is you buy credits on the market and it helps – ours are totally wind energy, so it helps that industry develop,” Prussing said. “It’s a system that you don’t necessarily have to have it right in your background, but you can help the industry and it’s one planet, so it doesn’t really matter where the energy is actually produced.”

Prussing also discussed the various ways that Urbana has taken action regarding environmental issues, including the Climate Action Plan, as well as a Sustainability Advisory Commission.

“We just have a very long tradition of thinking environmentally, so this is not something that was suddenly sprung on Urbana. It’s just a long tradition in this city,” she said. “I think also that the real action on climate change is taking place in cities around the world — local governments are the ones that are kind of taking the lead on this.”

Gerard said that there are a number of reasons why Champaign supports the use of renewable resources.

“Number one, we want to reduce our carbon footprint of course, because that’s the right thing to do,” he said. “But it’s also (that) we have these resources, we have the wind farms and so forth. It’s taking advantage of resources that we have right here.”

Eleanor can be reached at [email protected]