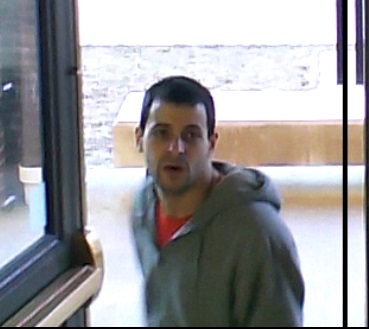 The University Police Department is searching for a male suspect after two security cameras were stolen from Lincoln Hall, 702 South Wright St., at around 6 p.m. Thursday.

According to the report, the cameras were stolen from the center east entrance, which is closest to the main entrance of the Lincoln Hall Theater.

During the investigation, UIPD found security camera footage of the suspect and are now trying to identify him. The footage shows the suspect entering Lincoln Hall, right before the burglary, “behaving suspiciously” and leaving the building as soon as the cameras were removed.

According to the report, the suspect is a white male in his 20s, with a medium build and short dark hair. He was last seen wearing a gray hooded, zipped sweatshirt, a red or orange undershirt and blue jeans.