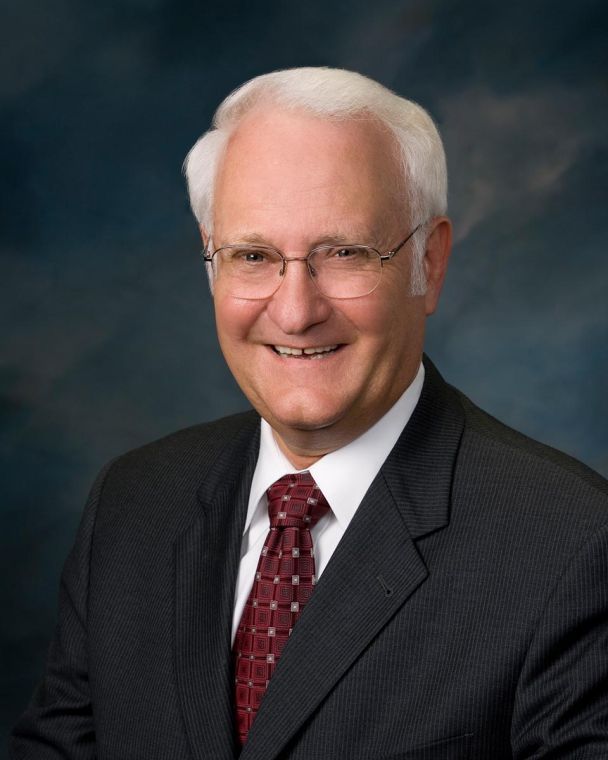 But he feels the mismanagement of the University and the state of Illinois has forced him to do so.

At Robert Gordon’s 70th birthday symposium earlier this year, the UIC chemistry professor made no mention of retirement. The thought was not on his mind — he had years of teaching and researching for CITES left.

Or so he thought.

David Cahill wasn’t planning to retire, either. He is busy being the head of the material sciences department and working on research on ultrafast thermal transport; control of thermal and electrical transport in organic and composite materials through molecular and nanoscale structures; and Hydrogen and CO2 interactions with material interfaces.

Suslick, Gordon and Cahill are just three of the 3,500 to 4,000 University employees who will lose significant benefits if they do not retire by July 1, a result of pension reform legislation passed by the Illinois General Assembly in December.

The reform made sweeping changes for state employees, including cutting cost-of-living adjustments and raising the retirement age for many younger employees, to help save the state’s massively underfunded pension system.

But one unintentional effect the bill had was significantly cutting the retirement benefits of those already eligible to retire if they do not retire by the time the bill goes into effect on July 1.

On Friday, President Robert Easter and Chancellor Phyllis Wise warned the University Board of Trustees that a mass exodus of faculty and staff prior to July 1 is very much a reality. As a result, Easter said, the University could have trouble finding instructors for all of its courses. Wise said the effect would go beyond the classroom, as the professors retiring would lose grant money and would have their research disrupted.

Avijit Ghosh, a senior adviser to Easter, said the problem could be easily fixed by the state legislature — all legislators would have to do is rewrite one sentence — but no one seems motivated to fix it.

Board chairman Christopher Kennedy asked faculty members why they were not more up in arms, walking out of the classroom protesting.

“We have to figure out a way to motivate the legislature,” Kennedy said to the faculty members. “You underestimate your own impact. (The legislators) do not want to lose great scientists and great researchers. I don’t think they understand the dramatic impact this is having on all of you.”

The University is last in the Big Ten in retirement benefits, offering by far the lowest retirement contribution rate. University employees, on average, receive 15 percent of their annual salary in contributions compared to a Big Ten average, excluding Illinois, of 26.4 percent.

Ghosh said the University could augment retirement benefits through its 403(b) program, increasing employer contributions to match employee contributions up to a certain percentage. He said the new rate would be “not even in the middle of the Big Ten, but it takes us away from being at the bottom in a very significant way.”

But faculty, however, said the legislature has proved to be an unreliable partner, and the blame for this fiasco falls on the board.

Suslick said the University’s lack of action thus far may have doomed it heading into the future, and “anyone worth anything in the sciences and engineering” between the ages of 41 and 55 will receive at least one offer from a competing school to go there. With the current pension situation, he said, they will take that offer.

“This University will be devastated over the next five years,” he said. “The Board of Trustees has failed to protect the University from the state legislature. This University is sinking like the Titanic.”

Kennedy apologized for his failing to lead the University in the right direction through the pension crisis and said the University will work to help faculty going forward. He also pleaded for faculty to not retire or leave before the next board meeting on May 14, when the board will likely vote on a supplemental pension benefit plan.

“Take this risk for us,” Kennedy said to employees thinking about leaving.