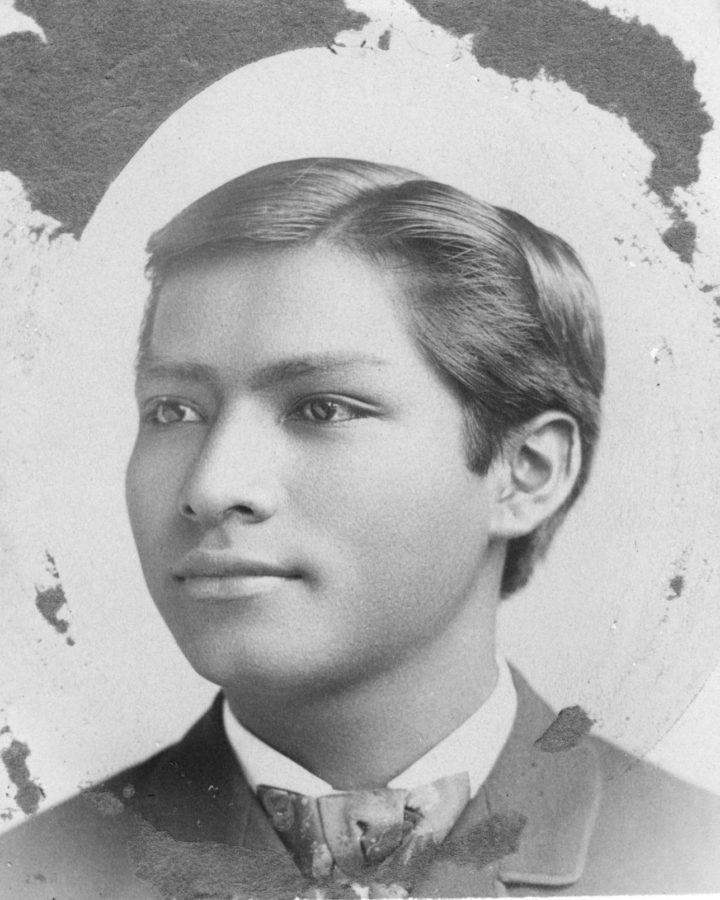 The University’s first Native American graduate may be honored by having the newest residence hall named after him.

Though not all students at the University know who Carlos Montezuma is, Jamie Singson, director of the Native American House, said he believes they should.

“Carlos Montezuma was an amazing leader as an alumni of the University of Illinois,” Singson said. “But we don’t really know a lot about him, and we forget his contributions in later years, up until now.”

The University administration would like to recognize the alumnus by naming the newest residence hall Wassaja Hall, in honor of Montezuma.

“I think that this is a defining moment to recognize an important alumni who has fallen into the cracks of time,” Singson said.

The residence hall is currently under construction and is expected to house students in the fall of 2016, according to the University Housing proposal. The hall will be a part of the Ikenberry Commons and will house 504 students.

“Several groups of students and student leaders were asked their opinion about the name,” said Robin Kaler, associate chancellor. “The students were very enthusiastic about naming the hall after Wassaja.”

Montezuma, a member of the Yavapai tribe, graduated from the University in 1884 as president of his class, according to the Urbana-Champaign Independent Media Center. As a student, Montezuma worked for Native American and tribal rights, not only for his tribe but also for Native Americans across the country, Romano said.

Romano said she let the Yavapai know the University wanted to name the hall after Montezuma, and she traveled to a tribal council meeting to make a formal request.

“They wrote a beautiful resolution that gave us permission to name the hall after him,” Romano said.

The Board of Trustees will vote on formally approving the resolution to name the hall at its May 6 meeting, Romano said.

Since October, Chancellor Phyllis Wise has been meeting with the Peoria tribe, a Native American tribe originally from Illinois who were relocated to Oklahoma by the Indian Relocation Act, to improve Native American relations on campus, Romano said.

“What the chancellor is trying to do is develop a relationship with the Peoria tribe to have a mutual benefit to the tribe and the University of Illinois,” Romano said.

Kaler added the relationship has built a connection between the University and Northeastern Oklahoma A&M College, a community college in Oklahoma that enrolls a substantial number of Native American students.

“Students and staff from the University have visited (Northeastern Oklahoma A&M College), and have talked with students there who are interested in coming to Illinois as transfer students,” Kaler said. “We expect to enroll some Native American students this fall through that connection.”

This is an important step in the University’s effort to move away from the history of its retired mascot, Chief Illiniwek, Kaler said.

“We cannot go backwards,” she said.

Romano also stressed the importance of showing Native American students all the opportunities the University offers.

“We want to let them know what a prestigious University we are and what great programs we have,” she said. “We want to see them get a world class education, which is what we offer here.”