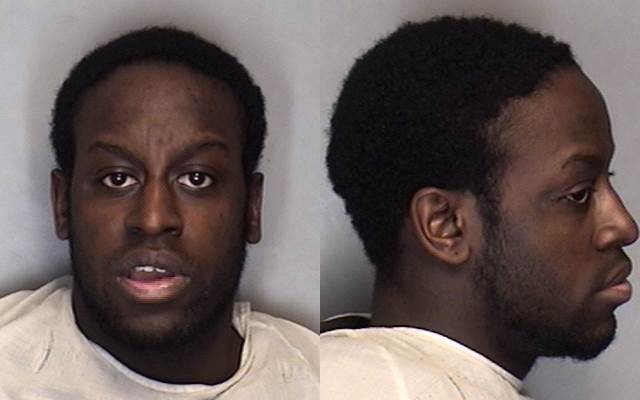 Reginald Scott, 21, pleaded guilty to the first degree murder of Vicente Mundo on Tuesday. Scott, 21, admitted to discharging a firearm in Mundo’s direction during a robbery on Jan. 25. He said he knew the shot was likely to kill or seriously harm Mundo.

Daniel Gonzalez, 21, who was involved with Mundo’s murder, will attend a pretrial hearing on June 9 at 11 a.m. Gonzalez’s case was continued Tuesday at the request of his defense attorney.

According to Dan Walsh, Champaign County sheriff, Scott and Gonzalez had planned to rob Mundo during a prearranged drug deal in the parking garage of Mundo’s apartment complex Jan. 25. The defendants later admitted they planned to rob Mundo of cash and small amounts of marijuana, but Scott panicked when a piece of his clothing got caught in the vehicle.

Scott and Gonzalez then drove to a field near Tolono to dispose of Mundo’s body. Mundo was reported missing on Jan. 27 and his body was discovered four days later.

The charge carries a sentence of 45 years to natural life in prison. Scott’s case was set to begin jury trial on May 18; however, Champaign County State’s Attorney Julia Rietz agreed to cap Scott’s sentencing recommendation at 60 years in the Illinois Department of Corrections in exchange for a plea.

Scott will not be eligible for good time sentence reduction because first degree murder is a truth in sentencing offense. He will be sentenced on July 1 at 1:30 p.m. by Judge Tom Difanis.