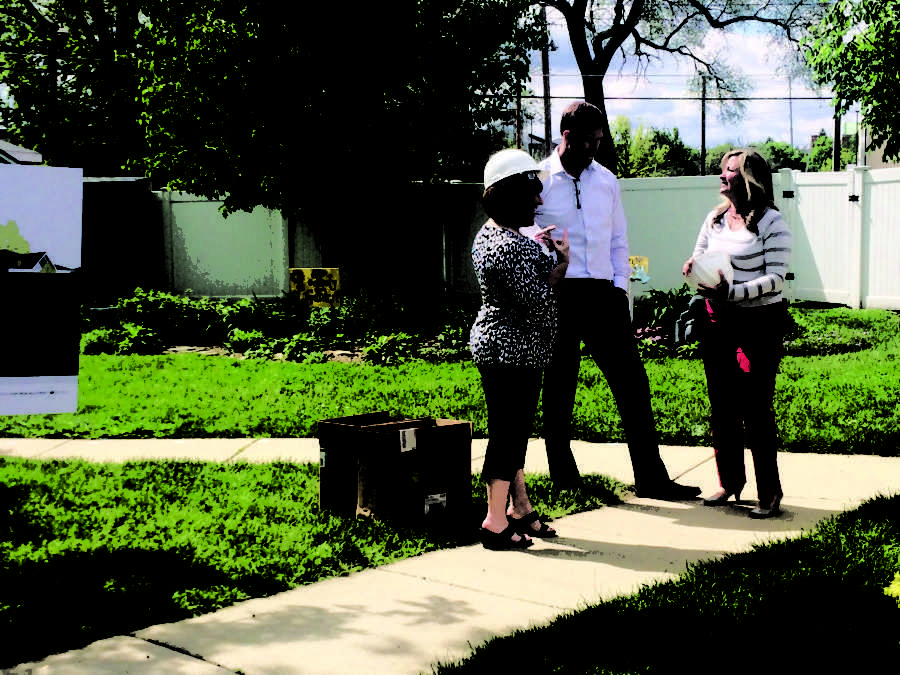 The children of Champaign-Urbana at risk of neglect or abuse may have a bigger safe haven thanks to the expansion efforts of Crisis Nursery.

In a press conference on Tuesday, Crisis Nursery declared it is in the midst of a $1.9 million campaign to expand their building and staffing to meet the increasing demand of services. $1.5 million has already been raised.

Since July 1984, the nursery has provided for nearly 16,000 children through emergency care and support to strengthen families in crisis in Champaign County. Operating 365 days out of the year and twenty-four hours a day, the nursery still has had to turn away more than 600 children this year because it had already reached full capacity.

“While we carefully assess the level of restoration for each child, turning families away always poses a concern for us,” said Executive Director Stephanie Record. “Every time we have to say, ‘No,’ there is the potential for harm to come to a child.”

Board President Fred Wakefield and former Board President Lori Larson worked together as co-chairs of the campaign to quietly fundraise this past year in hopes of making the expansion a reality.

“Research shows that if you raise part of the money in advance, people come along and see we are at 1.5, and we need 1.9 in all to get all the way down the street, which is where we are going,” Larson said.

In 2009, former Sen. Mike Frerichs and former Rep. Naomi Jakobsson advocated for a grant from the Illinois Department of Commerce and Economic Opportunity to help with the fundraising efforts. Crisis Nursery was awarded $400,000.

Record said they have been privately meeting with donors the past year to arrange donations and now plan on encouraging current donors to become involved, so that the Crisis Nursery can reach their goal.

The ultimate objective of the campaign is to increase their capacity by 50 percent for the ability to serve up to 12 children at one time. They hope to reduce the amount of families that they have to turn away by at least 90 percent.

Last year, the nursery served 840 children, clocking in at 33,000 hours of service. Upon the conclusion of the expansion, the projected numbers would double these current values.

Once the money is raised, Crisis Nursery will work with Ratio Architects Inc. of Champaign on the design and Wells & Wells during the construction process.

Record stated, “The work of Crisis Nursery is only possible thanks to the on-going support of our community, and we look forward to garnering that support to bring this project to fruition.”