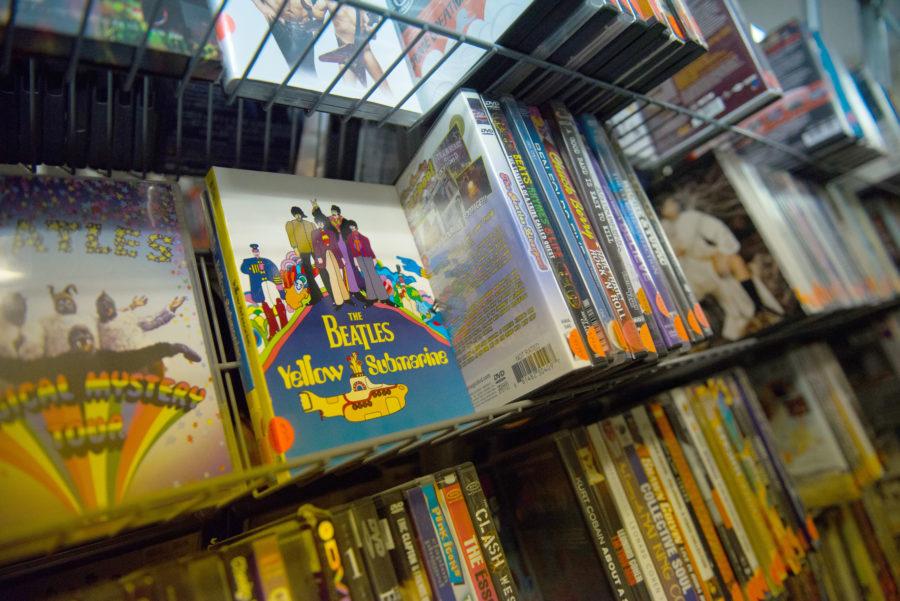 After 30 years of business, That’s Rentertainment will close later this summer. The video rental store specializes in independent films.

After 30 years of business, locally-owned video rental store That’s Rentertainment has announced it will be closing this summer.

The store opened in June 1985 in the back of Johnstowne Center on campus as a video and record rental store. It specializes in independent films and is located today at 516 E. John St.

“It’s been pretty awesome,” said Geoff Merritt, owner of That’s Rentertainment. “I like movies, I like campus and I love Urbana-Champaign. It’s a lot of work, but it’s a lot of fun.”

A graduate of the University with a degree in Psychology, Merritt founded That’s Rentertainment and made it a cultural landmark for the town and University.

“I grew up here, and my parents worked for the University,” Merritt said. “My interest in film came from all of my early exposure to cool films from my folks and people on campus.”

Today, That’s Rentertainment has a video collection of over 40,000 copies. The collection grew through decades of research by Merritt and his employees, requests from customers and curriculum from film professors at the University.

Despite many big-name video rental chains going out of business, such as Blockbuster, which began closing stores in 2013, Merritt said That’s Rentertainment was able to continue with the support of customers in the community.

However, with many big-name providers moving toward online streaming, video rental stores are struggling to keep up with the times.

“The cards are kind of stacked against video stores right now, and the cost of renting a video store doesn’t go down,” Merritt said. “There are some really good stores hanging in there, and I’m part of a group of independent video store owners online. I know at least one that’s gone the not-for-profit route. There’s one that went the co-op route.”

That’s Rentertainment employee James Underhill said the store offers something unique to the community that will be hard to replace.

“I’ve been coming here since I was probably in middle school to get videos that were harder to find,” Underhill said. “I think it’s a huge loss for the community. In Champaign-Urbana, we’re definitely not going to see anything like this again.”

“It’s a really neat place and has a huge selection,” Otnes said. “It’s really important that local businesses stay alive. … It adds more individuality to a community to have local businesses, especially in Champaign-Urbana.”

Merritt said the community should work to back local business they love by frequenting them and giving them their support.

“I feel really bad,” Merritt said. “What I would hope people would do is look around at the businesses that they like and just go there one more time a week, or even one more time a month. So many awesome stores have shut down, and they’re all run by people who just love what they’re doing.

“We’re not going to get those businesses back. If there’s something that you love in town, just go there one more time.”

That’s Rentertainment will continue to receive new releases through June, and films can still be rented until the end of July.

Starting June 15, films will be sold at a set price of $19.95, and the price will continually decrease until the business closes. All purchased blocks will still be valid for the store and will be bought back in August.