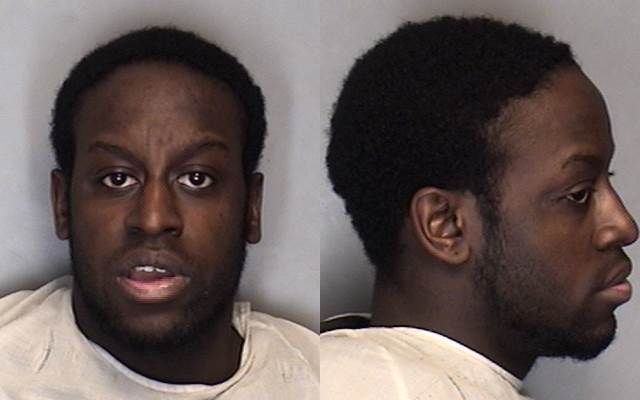 Reginald Scott, 21, was sentenced to 55 years in prison Wednesday, according to the Champaign County Clerk.

Scott pleaded guilty to first-degree murder charges of University student Vicente Mundo in May. Scott and accomplice Daniel Gonzalez, who authorities discovered was a friend of Mundo, admitted the murder occurred during a planned robbery. Scott and Gonzalez said that they wanted to rob Mundo of cash and small amounts of marijuana.

Scott will serve all 55 years of his sentence. Champaign County Judge Tom Difanis imposed the sentence.

Gonzalez’s next day in court will be July 14 before Judge Heidi Ladd. He is currently in the Champaign County Jail.