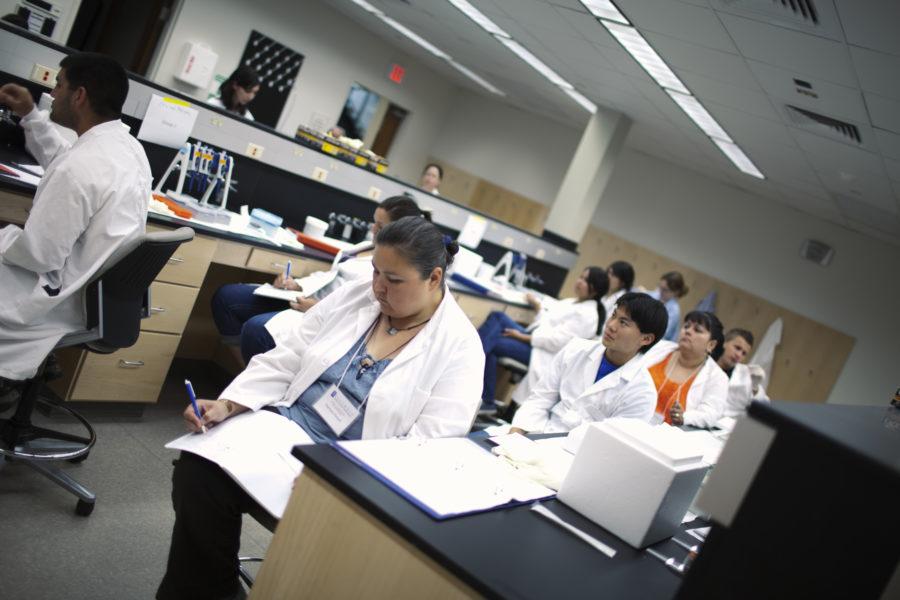 The SING workshop, which is hosted by the Institute for Genomic Biology at the University, will be held August 2 to 9 this year. Participants include Native American undergraduate, graduate and community college students. After this year’s event, a total of 50 people will have participated.

The workshop will run from 8 a.m. to 5 p.m. each day, with activities including lectures, discussions and hands-on training in molecular biology and bioinformatics.

The workshop covers a wide range of topics and information.

“What’s interesting about it is that the instructors are life scientists, genomicsts, anthropologists, social scientists — even a lawyer. We don’t just focus on the lab work or the science, per say. We also discuss the ethical, legal and social implications of doing genomic research in indigenous communities,” Malhi said.

The workshop began in 2011 and was originally partially-funded by a National Science Foundation grant.

Joseph Yracheta, a former trainee and second-year faculty member with the program, said it aims “to empower (students) to create and infuse this powerful technology with tailor-made solutions for their own people and perhaps, if we are lucky, show the rest of the world how to ‘do’ science better through communal precepts and relational obligations.”

Malhi said the workshop also serves as a way for participants to create strong bonds with one another.

“These Native American students that feel isolated now have a network,” he said.

Malhi said the long-term goal is to get Native Americans more involved in genomics, and for Native American scientists to use genomics as a tool to advance their purposes. Those purposes “can be varied.”

“There are lots of ways that Native American communities can use genomics as a tool,” he said.

Yracheta added that the program “eventually empowers them to make meaningful change in their home communities.”