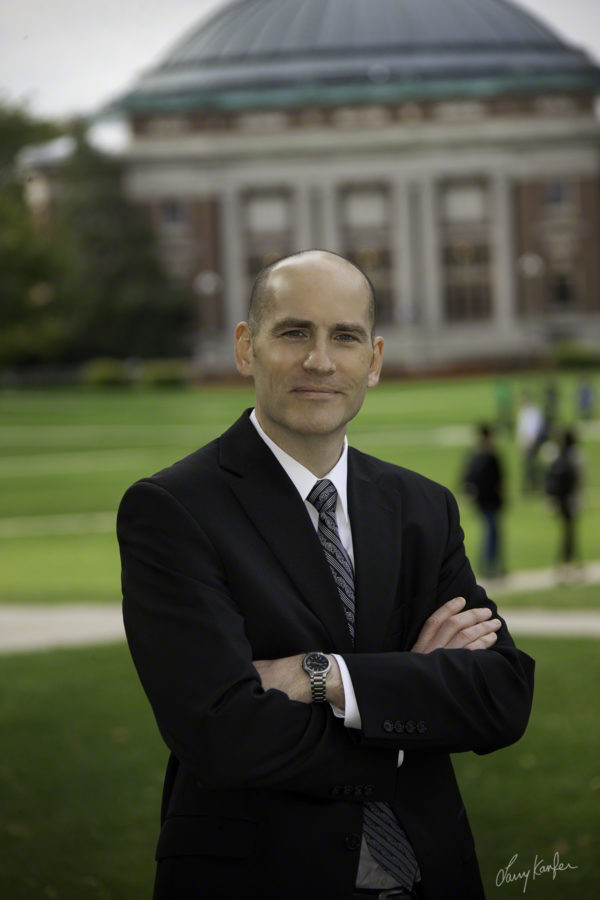 Edward J. Feser, dean of FAA, was appointed as provost designate and vice chancellor for academic affairs, Thursday in a University massmail.

Acting Chancellor Barbara Wilson announced Feser’s appointment, stating: “Dean Feser has the knowledge, experience, respect and demeanor necessary to help address the many issues before us.”

Provost Ilesanmi Adesida’s resignation, which was submitted on the first day of classes Aug. 24, became official Monday. He cited “current controversies” as his reason for resignation.

It is likely Feser will serve as provost for over one year because a permanent provost will not be selected until a new chancellor is named. This will allow the new chancellor to weigh in on the provost candidates.

In the massmail, Wilson said she received input from over 60 people and conducted 35 face-to-face interviews with deans, directors, faculty members, administrators and students before selecting Feser.

She said Feser’s name came up often and he brings a variety of qualities to the position. Feser has an appreciation for the “comprehensive excellence of the campus,” a solid understanding of academic budgets and wisdom and experience to guide upcoming dean searches, Wilson said.

Feser has named Kathleen Harleman, director of Krannert Art Museum and faculty member in the School of Art and Design, to serve as acting dean for FAA.

Kevin Hamilton, professor in the School of Art and Design, will serve as senior associate dean to handle research support efforts, promotions, tenure and faculty and affairs.

His research has received support from national organizations such as the National Science Foundation and he was named an Illinois Scholar in 2007.

“I am grateful to Ed for his willingness to take on the vice chancellor for academic affairs and provost designate position and I very much look forward to working with him,” Wilson said in the massmail. “Together, we pledge to work tirelessly on behalf of the campus during this transitional period.”