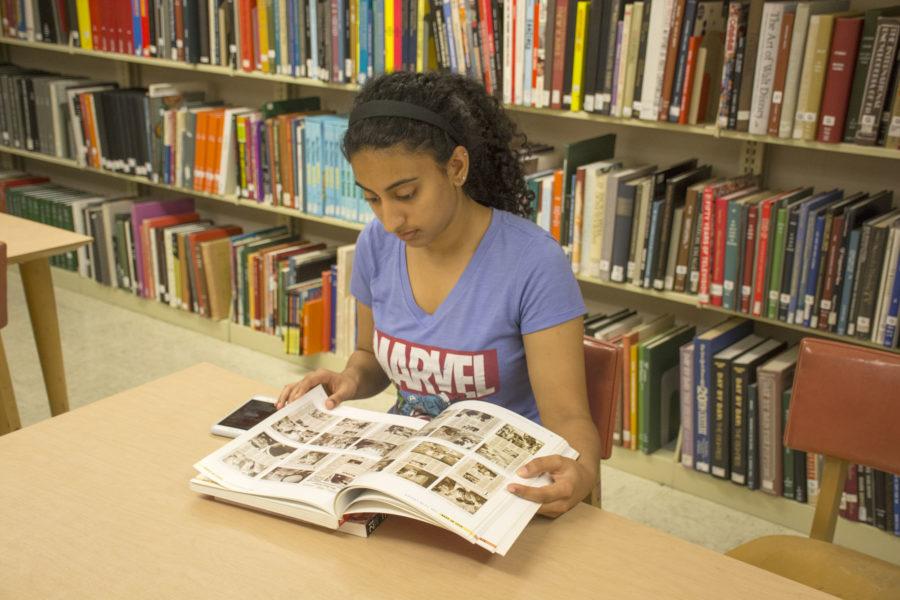 Students who are tempted to reach for their cell phones during class may have a new reason to focus after downloading Pocket Points.

Pocket Points is a new app, available for iPhone and Android users, that recently made its way to the University. The app is designed to discourage students from using their cell phones in class.

The app operates on a point system that eventually translates to coupons or deals from local businesses. For example, a user can redeem five points for 60 percent off a large pizza from Papa John’s Pizza or 50 percent off a side at Fat Sandwich Company.

“The app gets you to take your school work more seriously,” said Jack Hollinger, freshman in LAS. “You get better grades and coupons. Double win.”

Founders of the app, Mitch Gardner and Robert Richardson, came up with the idea as an incentive for students to stay off their phones during class, Gardner said.

“I was sitting in class in the spring of 2014, and everyone was sitting with their heads down, not paying attention,” he said. “The problem was obvious. People are addicted to their cell phones.”

Gardner said the app benefits both businesses and students, as businesses can increase their foot traffic as well as actively reach the college demographic, and students have an incentive to pay attention.

However, some professors aren’t necessarily opposed to the use of cell phones during class time

“I haven’t had any problems with phones,” said Shachar Meron, advertising lecturer. “I think as long as there’s respect and discipline, cell phones can be fantastic.”

Meron said he often has students in class use their cell phones as a tool to look up words and take pictures.

“We worked really hard this summer to make sure 100 schools can use Pocket Points,” he said. “We want to be at every school in the country.”