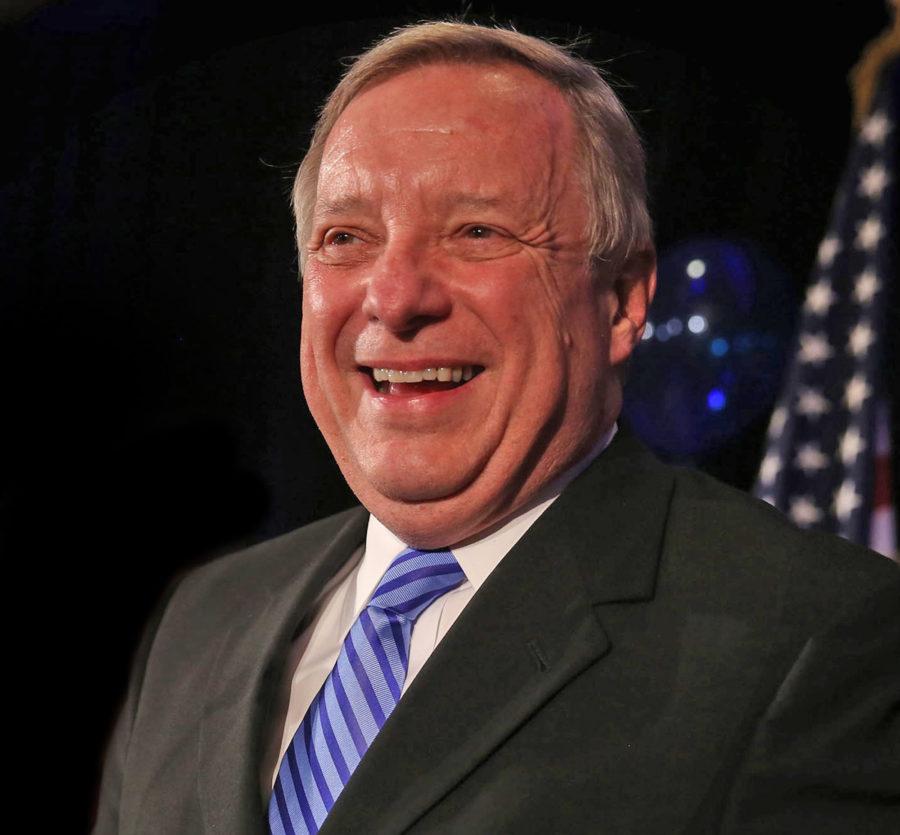 During a conference call held Thursday, Durbin and Franken addressed professional and college student media and explained the plans for a new bill.

Durbin said 65% of students decided not to buy a textbook because of cost.

Franken was among a group of senators who introduced the Affordable College Textbook Act in November 2013. The University was one of the first higher education institutions to act as an example for how this bill could operate if put into action. The University used a $150,000 grant to try an open textbook project that created an electric version of a textbook “Sustainability: A Comprehensive Foundation.”

When asked about the timeline that students can expect to see schools using this program, Durbin said they are looking for schools to “step forward” and express interest but a definite timeline hasn’t been decided.

“The first response was very encouraging,” he said. “We haven’t taken it to floor. After we pass it, then have it taken to Congress and the House.”

Durbin said he expects opposition from textbook companies about the notion of open source textbooks, but believes pricing of the books is costing some students their education.

“I don’t think it’s any surprise, (textbook companies) hate (the proposed act), they have a virtual monopoly and they’re trying their best to raise their prices and they have successfully done so in the last 10 years.” he said. “It’s time to straighten up this mess, because the students and the families are the losers.”