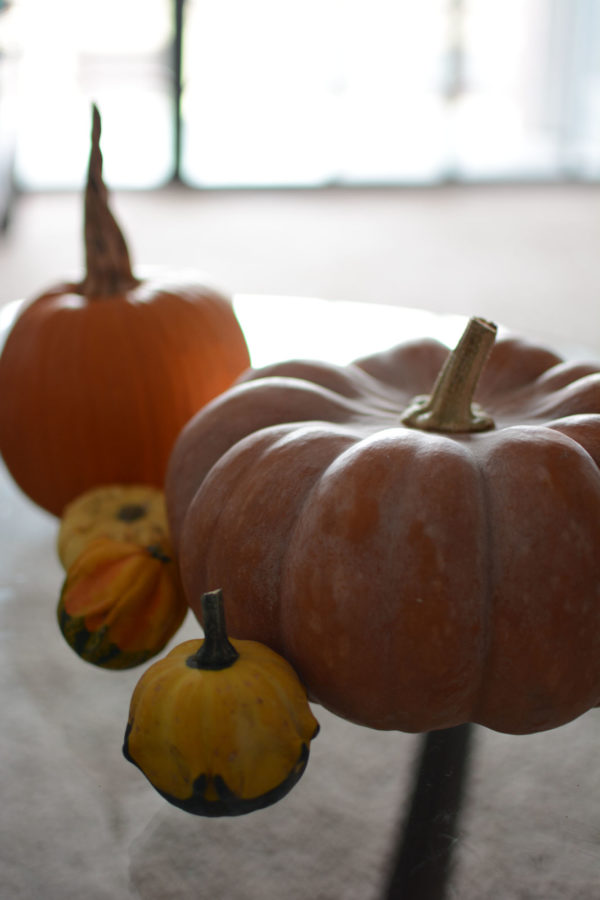 Those hoping to carve a pumpkin this year better get to it sooner rather than later.

According to the University, 90 percent of the pumpkins grown in the United States are harvested within a 90-mile radius of Peoria, Illinois. Since America’s pumpkin yearnings depend on Illinois, Midwest weather can make or break the season for the rest of the nation.

According to Mohammad Babadoost, University professor of plant pathologylb and pumpkin expert, there are fewer pumpkins than usual to go around this year.

“Regarding the yield of pumpkins, this isn’t the best year,” Babadoost said. “We’ve had very good pumpkin years in Illinois, but this year is going to be average.”

“If I wanted to buy a pumpkin for pie or bread, I would go as early as possible this year,” Babadoost said.

This shortage of pumpkins is a result of the poor weather in Illinois toward the beginning of summer.

“Pumpkins are not wet-season crops,” Babadoost said. “They like relatively dry seasons. Toward the beginning of the year, if we have moisture when we plant the seeds, this is good because the seeds will germinate. We should have somewhat mild weather in the beginning of the season and then in the middle have warm weather for an ideal season.”

The biggest problem in Illinois is diseased pumpkins. Most diseases arise from excess moisture, hence the shortage this year.

Rachel Gonzalezlb, junior in Engineering, noticed that pumpkins looked a little different this year on a trip to Curtis Orchard on October 25.

“I carve and purchase multiple pumpkins every year,” Gonzalez said. “When I was at Curtis Orchard, there were a lot of pumpkins, but most of them were weirdly shaped or discolored. There were normal pumpkins available, but definitely less.”

One of the most popular places for people in the Champaign-Urbana area is Curtis Orchard, where pumpkins, apples and other produce can be purchased.

Claire Donahuelb, sophomore in Education, said that carving pumpkins is one of her favorite pastimes.

“One of my favorite activities in the fall is to decorate and carve pumpkins,” Donahue said. “Since the beginning of my freshman year of high school, I’ve made it a tradition to buy a pumpkin and carve it in October.”

Donahue and her friends noticed that there was not a wide selection of pumpkins at Curtis Orchard earlier this season.

“The first time I went to Curtis, my friends and I went to the actual pumpkin patch and noticed there were not a lot of pumpkins, and the ones that were there were rotten or full of bumps and bruises,” Donahue said.

On the same visit, she noticed that all of the pumpkins pre-selected for customers looked better than the ones in the field.

However, despite a fewer selection of pumpkins, Donahue didn’t have any problems finding the perfect one for her.