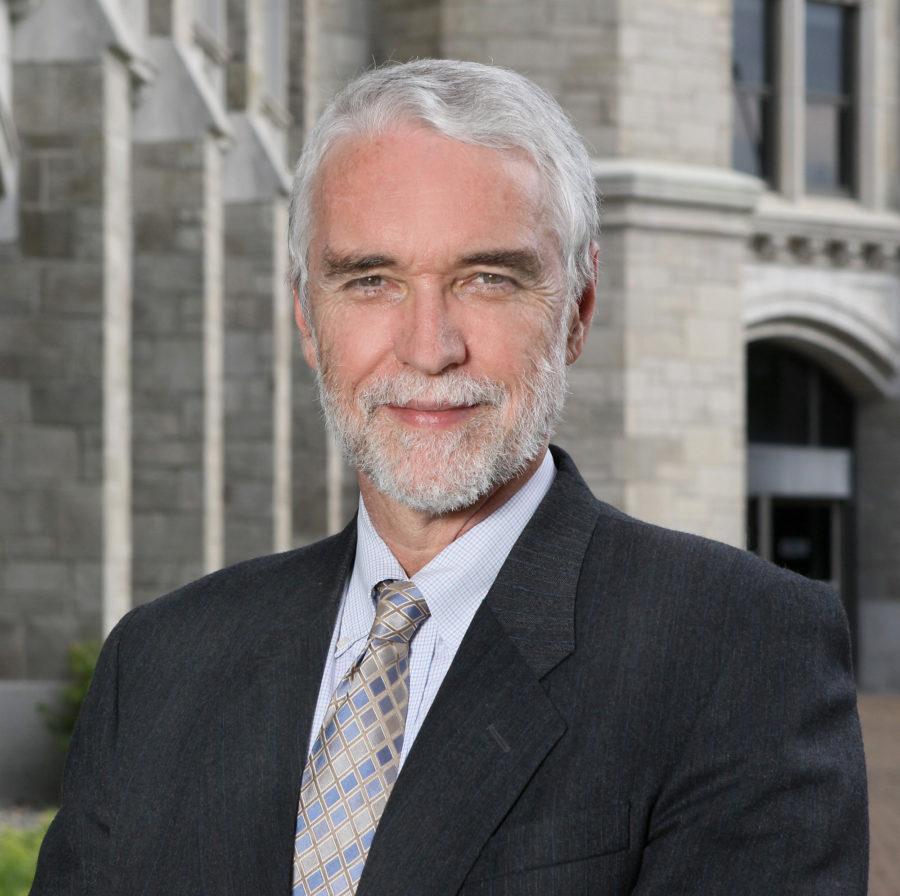 President Timothy Killeen will not receive his $225,000 five-year-retention bonus. The Board of Trustees approved Killeen’s request to eliminate his retention bonus at the Thursday meeting in Chicago.

Interim Chancellor Barbara Wilson said she thinks it is too early to tell if Killeen’s decision will become a trend among other administrators. Killeen first mentioned he would like to eliminate his bonus in August when former chancellor Phyllis Wise’s retention bonus was scrutinized after she resigned.

Killeen and members of the board also discussed the lack of a state budget. Killeen said the University hopes to be “as effective as we can with our use of public resources.”

The University has transferred funding from administration to support student activities at around $160 million over five years, Killeen said.

“We are protecting our students first and foremost,” he said.

Due to recent documents highlighting the positive financial impact the University has had on the state, Killeen said he views higher education as a worthwhile investment.

“We see the University as a profit-center for the state, not as a cost-center,” Killeen said.

The recommended budget reduction rates range between $57 million and $209 million, according to documents presented at the meeting.

Faculty payroll accounts for most of the University budget and is currently being paid from “the University’s continuing board authority from other existing resources,” Walter Knorr, Chief Financial Officer said.

Knorr said the $75 to $80 million the University is putting out in payroll is “essentially eating into our reserves.”

The board voted in favor of a resolution proposed by Killeen urging legislators to end the budget impasse. At the meeting board members signed a poster to document their support.

“I am optimistic that the impasse will get resolved in the January timeframe,” Killeen said. “The state of Illinois needs us to be world-class, and we cannot go down a path to deterioration.”