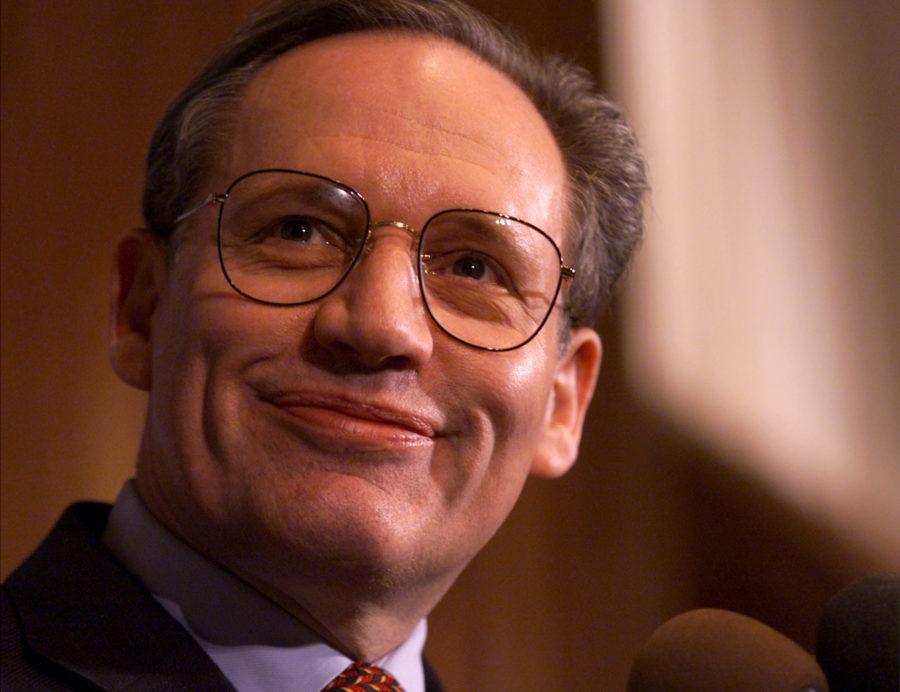 Bob Woodward, a Washington Post reporter best known for his involvement with the 1972 Watergate Scandal will deliver the first lecture in a new series Tuesday.

The series, “The New Lincoln Lectures: What Abraham Lincoln Means to the 21st Century,” is being organized by the College of Law and will feature a variety of speakers. On Tuesday, Woodward will be joined by newspaper columnist George Will and Yale Law professor Stephen Carter.br

Woodward, born in Geneva, Illinois, has worked with the Washington Post since 1971; working with Carl Bernstein, he was one of the main reporters to break the Watergate scandal in 1972, which earned him a Pulitzer Prize. Woodward later earned another Pulitzer for his coverage of the 9/11 attacks. br

Woodward, Will and Carter will reflect on Lincoln’s legacy and how it is relevant in their own lives as well as the lives of others during their lecture. br

Vikram Amar, dean of the College of Law,br said that this “diverse roster of all-star thought leaders” is ideal to discuss the themes of Lincoln’s life.

“(It) is a good medium to facilitate nuanced reflection on and discussion of the themes of Lincoln’s life,” he said.

Amar said Woodward is a mensch, a Yiddish word meaning a person of integrity and honor, for agreeing to speak at the lecture.

“We talked to some folks who know him well, and when we explained the concept to him, he very generously agreed to kick this off when we asked him,” Amar said. “He’s a real mensch.”

Amar acknowledged the connection between Lincoln’s background and ideals and the University, as the University is the only remaining land-grant university that was established under the law Lincoln signed,

“We are the flagship public law school in Lincoln’s home state, very close to Springfield where much of his important work was done,” Amar said. “We are committed to the ideals of a public university, accessible to all persons of talent and producing ideas and graduates to lead the profession, the State and the nation. Lincoln would, I think, be proud of the U. of I., and, I hope, of the College of Law.”

This lecture series isn’t the first time the University has held events in honor of the 16th president. To celebrate the centennial anniversary of his birth, a new University Hall, built in 1909, was renamed Lincoln Hall. In 2013, Lincoln Hall held a 100-year rededication ceremony on Lincoln’s birthday.br

“We decided to convene these lectures now because the world will benefit by understanding Lincoln’s continuing relevance in many areas of 21st century life,” Amar said.

Instead of paying each speaker, a $5,000 scholarship will be awarded to a College of Law student.

Additional Lincoln lectures will be held on the University’s Chicago and Springfield campuses.

The next lecture in the series will take place on March 1 with Will. The date for Carter’s lecture has not yet been finalized.

The entire series is open and free to the public. Woodward’s lecture will be held at the Foellinger Auditorium from 7:00 to 8:30 p.m. Doors open at 6:30 p.m.br