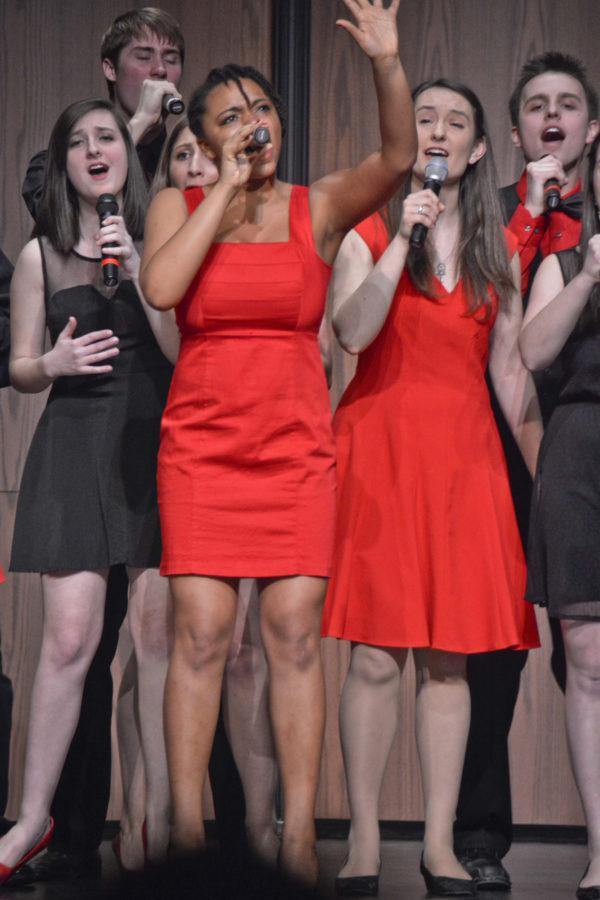 University students are hoping to bring awareness to sexual assault on college campuses through the power of song in the It’s On Us campaign’s “Til It Happens To You: Sing for Survivors Contest.”ss

The It’s On Us campaign, along with “The Hunting Ground” documentary and ROK Mobile, launched the a cappella contest to bring awareness to sexual assault in the theme of Lady Gaga’s song and music video.

“By calling on all a cappella groups at colleges, It’s On Us is engaging new allies in the arts community and empowering more young people to speak out about sexual assault,” said Kristin Avery, campaign manager for It’s On Us.

The contest is inviting collegiate a cappella groups to sing Lady Gaga’s “Til It Happens To You” and upload a video recording of their performance.

“We encourage the a cappella groups to sing their own versions. And they can upload their submissions in the following four weeks until the deadline, which is on Feb. 26,” Avery said. “After four weeks we will open the voting to the public on March 1.”

The winning group will have a chance to engage in a “video master class” and discussion with Diane Warren, the co-writer of the song “Till It Happens To You,” and record producer David Foster. The winners will also win a Skype session with a cappella group Pentatonix.ss

“It’s the first time that we are doing campaign works for people who are involved in music, so we are all very excited about it,” Avery said. “We are looking for the uniqueness of what they do and of course the quality of the song and originality.”

“It was a really cool and rewarding experience for everyone,” Rachel Collins, the business manager of Girls Next Door, said. “Because the writer is so famous, it would be a great honor that (we could actually work) with her.”

Girls Next Door sang with fellow University a cappella groups The Xtension Chords, the ILL Harmonic and the Rip Chords.