UI reports record number of applications for the class of 2020 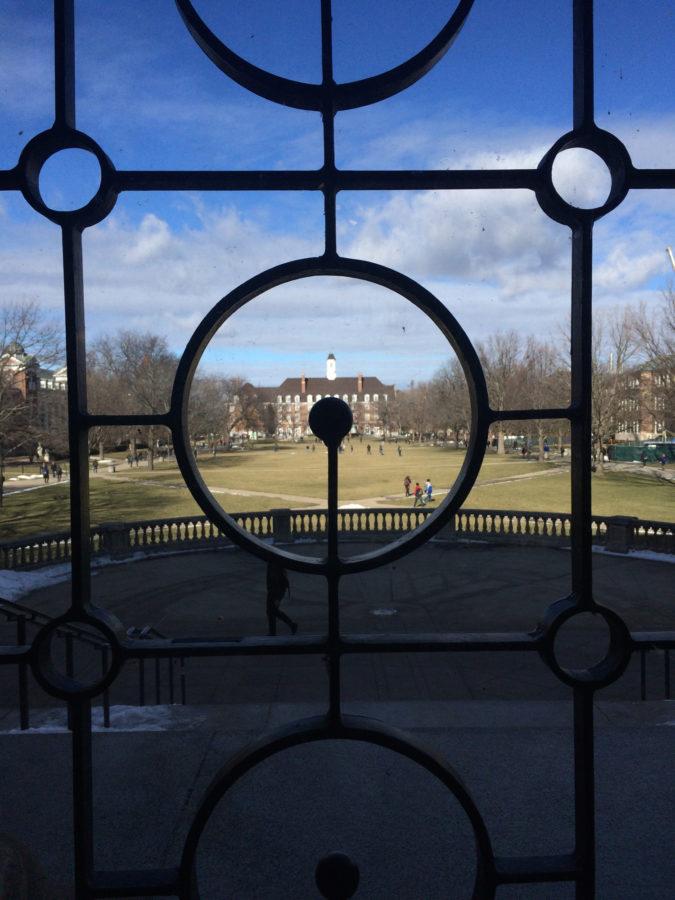 Colleen Dempsey The Daily Illini Applicants to the University of Illinois' Urbana-Champaign campus increased 11.2 percent in fall 2015, from 34,033 applicants to 37,844.

A record number of students applied for enrollment to the class of 2020 across all three University of Illinois campuses.

Instead, prospective students can apply to the University’s various honors programs by Nov. 1 and to general admission by Dec. 1. All applicants were notified on whether they were admitted Friday.

In a meeting with The Daily Illini’s editorial board, Interim Chancellor Barbara Wilson said the University found the wait-list system resulted in some applicants feeling like a second-choice admit, thus causing the University’s yield to suffer.

Enrollment has increased continuously since 2011 and newly released fall 2015 enrollment showed a record amount of students on campus.

On the Urbana-Champaign campus specifically, freshman applications increased 11.2 percent, from 34,033 applicants to 37,844 applicants.JT

According to the press release, the University planned to accept around 22,000 students, anticipating a freshman class similar to the class of 2019, which was the second-largest in campus history at 7,500 students.

President Timothy Killeen said that, with a lack of a state budget, “financial stewardship and ongoing efficiency initiatives” have given the University stability and the ability to channel resources to academic programs.JT

“The University’s reputation for quality is resonating with students from around the state and beyond, and our commitment to affordability is ensuring access to a world-class education that transforms their lives and paves the way to success,” said President Timothy Killeen in the press release.