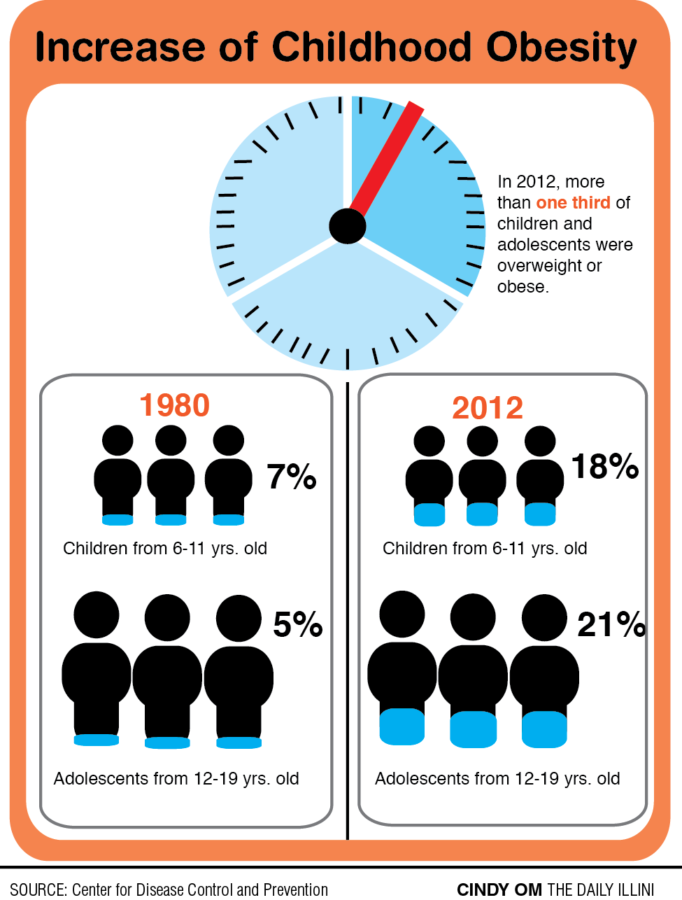 Food advertisements today bombard children on TV, in magazines and on the Internet. According to a study by a University professor, young childrens’ ability to understand the nutritional content behind advertisements plays a vital role in their education, especially in the face of American obesity rates.

“Based on some of my early research, I found that children at the age of eight should start to be able to understand advertising, and my research shows that some kids can, some cannot, ” said Michelle Nelson, advertising professor at the University.

Incorporating knowledge from both nutrition and advertising, Nelson worked on developing a course curriculum based on advertising literacy and implemented the course in public schools in Waukegan.ch

“There is a concern in our country about growing numbers of obesity among people and also among children, so I was hoping that we could combine sorts of knowledge about nutrition and how advertising is made in order to get them to understand what is good for their health, ” Nelson said.

Dale Kehr, a University extension educator for Lake and McHenry counties, worked with Nelson to establish her curriculum in Waukegan public schools.CH

“The purpose to develop such curriculum is because 36 hours are required for education in nutrition advocated by the school,” Kehr said.

Nelson and Kehr started the research by administering a test to a group of children asking what the students knew about advertising and media, Kehr said.

Next, they showed existing advertising commercials, including a Pepsi advertisement, to the students.

“We looked for the nutrition label of Pepsi and they were surprised to see how much sugar is in a bottle of Pepsi, ” Nelson said, “And then we talked about the broad concept of advertising, we asked them to bring packages from their homes and let them know advertising is everywhere.”

Nelson and Kehr also administered a survey after the class, and found that students understandings of nutrition had increased after completing nutrition projects.

“Because there is a big emphasis on testing in this country, many students get used to doing worksheets, ” Nelson said.

In the new curriculum, Nelson said, students in the second and third grade will create an advertisement for carrots.

The curriculum was applied to Waukegan public schools in the 2013 to 2014 academic year. Nelson also conducted advertising literacy workshops for teachers at different grade levels in Spring 2015, so they could create their own curriculum based on the same idea.

“Some other teachers took the idea and made their own curriculum, ” Nelson said. “Kindergarten teachers had their students, who are five years-old create posters about healthy foods such as grapes for the lunch room.”

Nelson said that this way, kids could learn about healthy foods and nutrition while waiting in line.

“Another teacher even combined her science class by teaching students to grow fruits and vegetables; she later asked her students to make advertisements on them,” Nelson said.

“It’s necessary to let young kids know what is behind the advertising, because advertising itself is directly affecting children’s behavior,” she said.CH