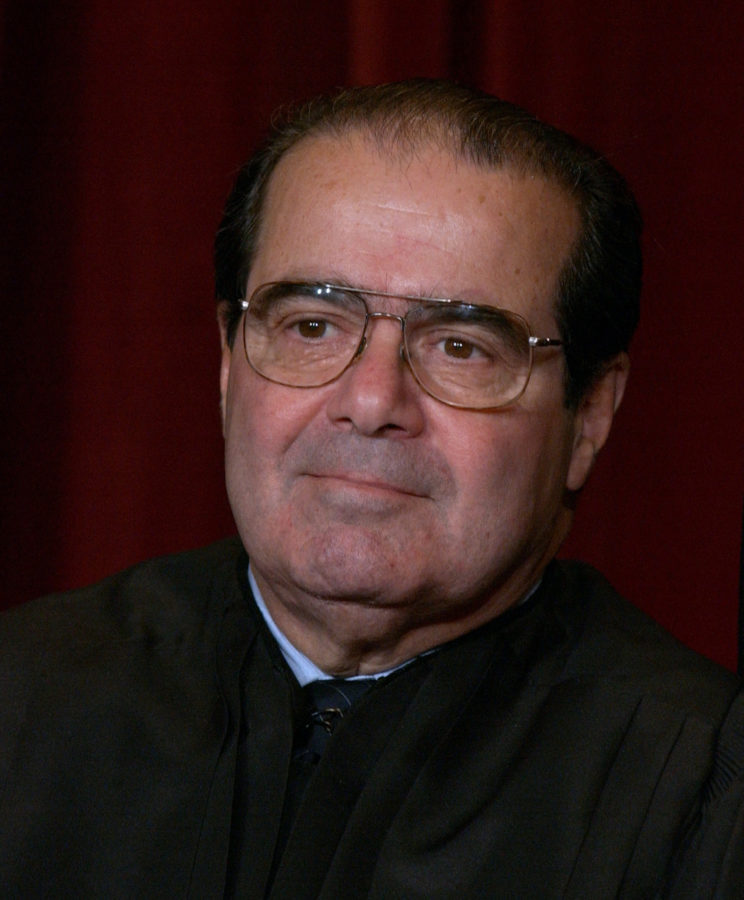 As questions about the future of late Justice Antonin Scalia’s Supreme Court finds its way into presidential debates and national headlines, University alumna Patricia Millett could be the answer.

Millett graduated from the University in 1985 and graduated from Harvard Law School in 1988. The website also states she has argued 32 cases before the U.S. Supreme Court, and she holds a second degree black belt in Tae Kwon Do.

“Having people in important influential jobs who come from U. of I. demonstrates the talent and diversity we have (and have had for decades) within our student ranks,” said Vikram Amar, dean of the College of Law in an email.

Millett’s office returned a phone call to say Millett said it was inappropriate for Millett to talk about the topic at this time. Robin Kaler, campus spokeswoman, said it’s probably too early to speculate about the vacant seat, but regardless, the University is proud of Millett.

“We’re always proud to see our graduates succeed at the very highest levels in their professional careers,” Kaler said in an email. “Judge Millett has clearly established herself as one of the leading jurists in the nation and it would be wonderful to see her take that next step to the highest court in the land.”