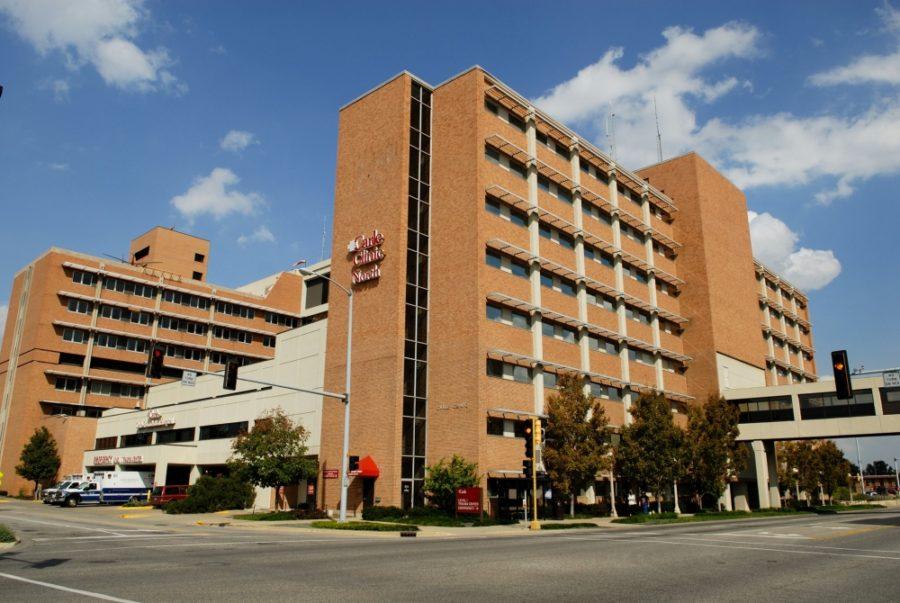 While the Carle Illinois College of Medicine’s timeline to initiate its first class in 2017 has been pushed back to 2018, Carle Health Systems and the University is working to ensure that accreditation, dean selection and fundraising are all in place.

This is the first new college the University has established in over 60 years, said Robin Kaler, campus spokesperson. It will combine medicine with bioengineering to transform the way the medical field is taught, said Andreas Cangellaris, dean of the College of Engineering.

Dean search down to six finalists

Around 50 people from across the country applied or were nominated to serve as the first dean. The search committee is comprised of seven representatives from Carle, seven from the University and three external members.

Finding a founding dean has differed from past searches, Cangellaris said. When he applied, he was able to meet with faculty, students and the community surrounding the college. Without a location yet or people able to give perspectives, the committee is looking for someone with a vision of what this college will be.

Cangellaris said they are looking for individuals who have been involved with innovative research in the medical field and are able to combine the campus environment with the private environment of Carle Hospital.

Most medical colleges tend to be silent and separate from the campus, he said, but the University’s college will be embedded, not isolated somewhere north near Carle.

“We believe that moving forward, healthcare — not just medicine — but wellness is something that is everyone’s business,” he said. “We would like the College of Medicine to be close to the campus so faculty from psychology to social sciences to applied sciences to engineering can see themselves having a role in defining a new way of teaching healthcare and medicine.”

College receives accreditation from Illinois Board of Higher Education

Normally the accreditation process would be a responsibility of the dean, but the process was started prior so the college can be ready in time, Gibb said.

The college received accreditation from the Illinois Board of Higher Education two weeks ago and is currently working on receiving approval from the Liaison Committee on Medical Education, LCME, a national accrediting body for medical schools.

“If you talk to the donors, the main thing most people want to do is make the world better and this has plenty of potential to do that,” Kaler said.

Kaler was unable to state how much the University has raised so far.

Gibb said that even without the fundraising, he believes they will be able to present a viable business model to LCME to start the first operating years of the school without running into any financial problems.

“Announcing the dean will be a huge step forward and help the comfort level of donors in terms of knowing this actually is going to happen,” Gibb said.

A core curriculum development committee is working on templates for the engineering infused school.

The committee is led by Dr. Robert Good, senior associate medical director of population health at Carle, and Rashid Bashir, the head of department of bioengineering. Wise also serves on the committee.

“We are bringing in significant components of technology and understanding how information can be used as part of changing the tradition,” Cangellaris said.

Faculty to be hired after dean selection

The college is already looking to hire faculty who worked with the original College of Medicine on campus and faculty who teach basic sciences, such as biology or chemistry, Cangellaris said.

While they have begun planning ahead for faculty members, they would like to have the dean on board with any formal announcements of new positions within the college, he said.

A committee led by former president Joe White is focusing on the workforce and faculty aspects of the college.