A freshman’s guide to navigating the bus system 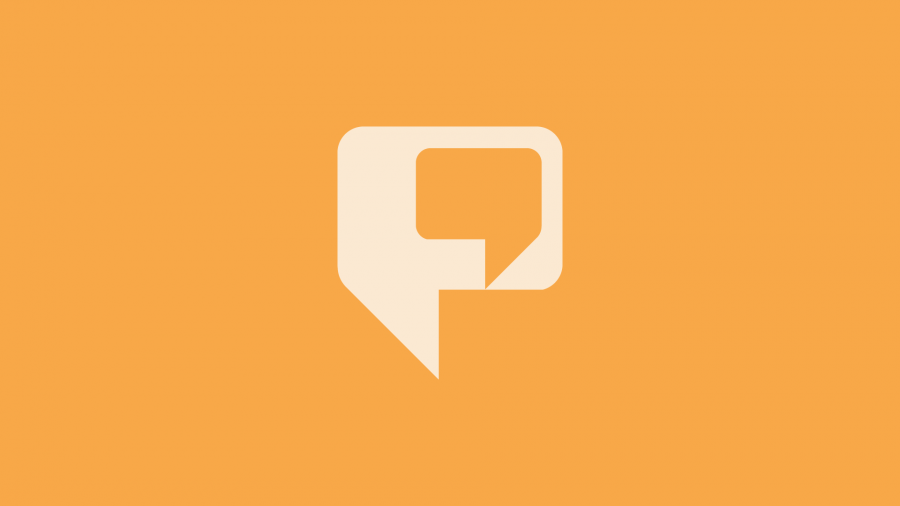 The campus bus system may initially seem like the trepidation-inducing maze from Harry Potter and the Goblet of Fire, but, with some time and practice, it’ll eventually lose its mysterious and scary qualities and students can ride with ease.

Sometimes even Google Maps gets it wrong, so it’s helpful to learn the basics to avoid ending up lost and alone in downtown Urbana when you meant to catch a movie in Champaign.

Take the 1N Yellow at Transit Plaza and get off at Champaign Walmart. For the return trip, take the 1S Yellow.

PAR/FAR to the Illini Union

Take the 13N Silver from PAR to the Illini Union and then the 13S Silver to come back.

Ikenberry Hall to the Main Quad

Take the 12W Teal at Gregory & Dorner to Illinois Terminal. To make it back home, take the 12E Teal.

Get on the 10W Gold at the Krannert Center for the Performing Arts to get to downtown Urbana, which is around a 15 minute ride. Take the 10E Gold to make it back onto campus.

Take the 12W Teal and get of at Illinois Terminal Platform C. Take the 12E Teal to head back to campus.

Also, be sure to check out the Champaign-Urbana Mass Transit District website and app to find more bus routes. Each bus route stops running at a certain time each night, so plan accordingly. Buses around campus are free for all students, though some require seeing an i-card for entry.