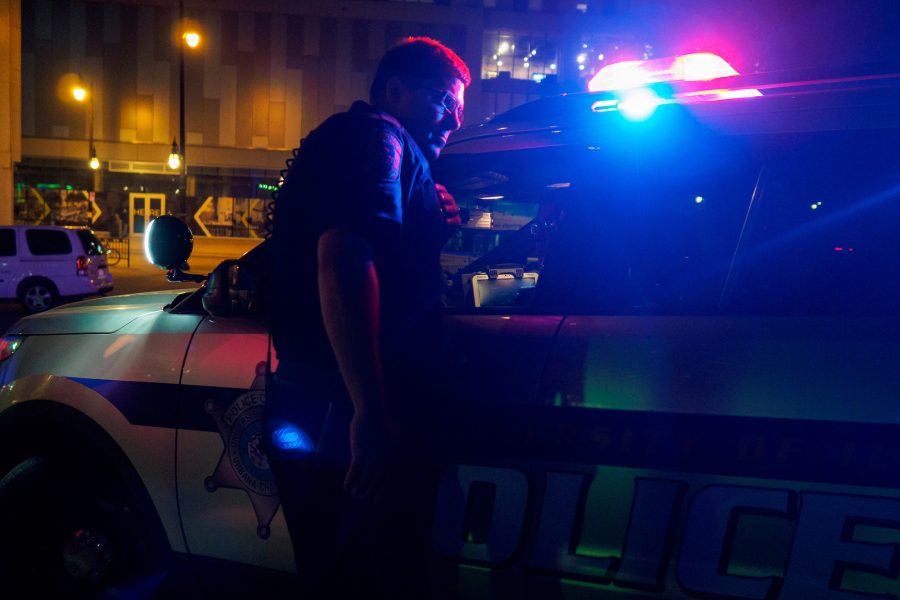 According to the report, an unidentified offender entered the store and concealed several packages of meat. They left without paying.

A 20-year-old male was arrested on the charge of domestic battery in the 300 block of West Hill Street around 2 a.m. Wednesday.

A 25-year-old male was arrested on the charges of domestic battery in the 2000 block of South Lincoln Avenue around 11:30 p.m. Monday.

According to the report, a police officer had been patrolling the Lincoln Avenue area when he witnessed the offender commit the domestic assault.

A domestic dispute was reported at Lincoln Square Mall in the 300 block of Broadway Avenue around 10 a.m. Tuesday.

According to the report, the victim and the offender, who had previously been in a dating relationship, got into a verbal argument at the victim’s place of employment before officers arrived at the scene.

According to the report, the offender entered the business while attempting to conceal his identity. The offender implied that he would shoot the victim, and then stole multiple cartons of cigarettes. The offender fled before police officers could arrive on the scene.
Compiled by Vivienne Henning